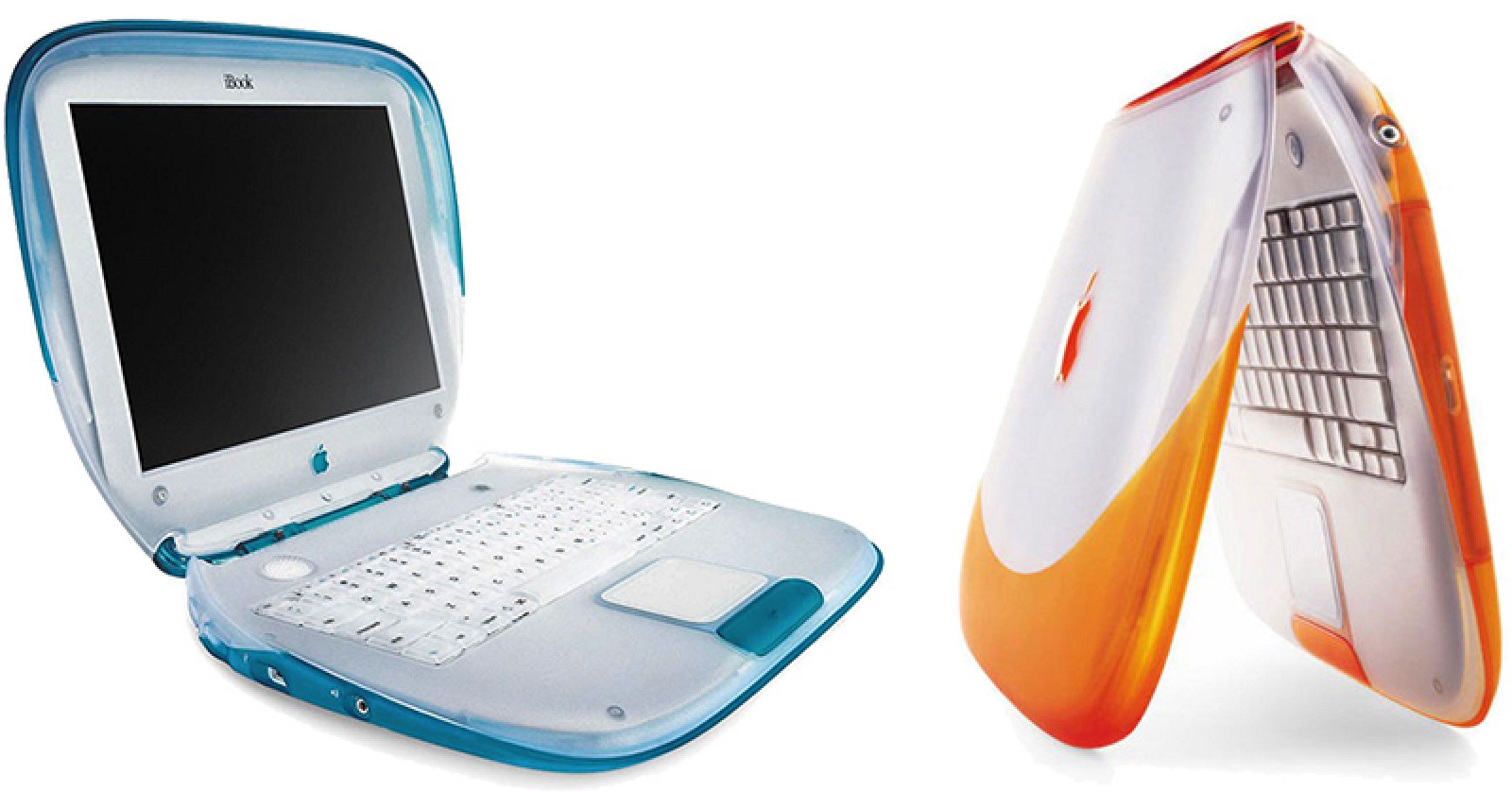 After returning to Apple in the late 1990s, Steve Jobs invented a 2 × 2 product grid to simplify Apple's bloated computers. The web was divided into four quadrants, including a professional desktop, custom desktop, professional portable and consumer portable. 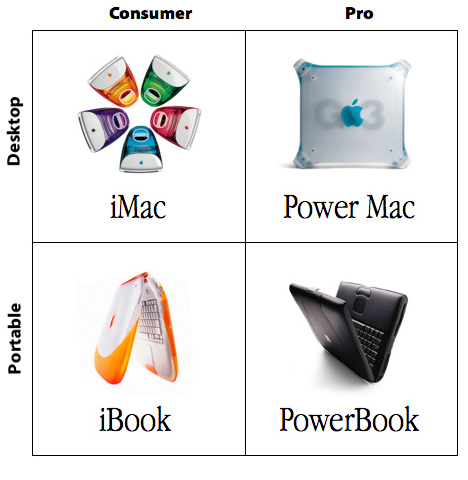 Today marks the 20th anniversary of the announcement of the fourth and final product on the iBook, at the Macworld Expo in New York.

For users and students, the iBook easily differs from other notebooks of its era with its unique shell-like design, consisting of a solid, transparent plastic housing covered with a soft, colorful tire. Initial colors include Blueberry and Tangerine, with later models available in Graphite, Indigo and Key Lime.
The original iBook, priced at $ 1

,599, was equipped with a 12.1-inch 800×600 display, a full keyboard and a trackpad. He also has a retractable hilt on his hinge, and Apple calls it "iMac to go," although it was quite heavy at 6.7 pounds – even for his time.
First of all, the iBook was the first 802.11b wireless networking product to support wireless networks, allowing up to 11 Mbps. Wireless support is not built-in and requires the purchase of an additional $ 99 free-of-charge wireless card and $ 299 AirPort base station.

Jobs demonstrated the iBook's wireless network by walking on the notebook while loading a web site, and the audience exploded. Then he put it through the hoop to prove that no cables were attached.

I remember that the younger Phil Schiller even jumped from a height while holding the iBook as he wirelessly transmitted the accelerometer data. Citing the 30th anniversary of Apollo 11's landing, Schiller asked, "This is definitely a small step for man and a giant leap for wireless networks."
Other technical specifications included the 300MHz PowerPC G3 processor, 3.2GB hard drive, 32MB RAM, ATI Rage Mobility graphics, 10/100 Ethernet, CD-ROM drive and up to six hours of battery life. To reduce costs, it did not have a FireWire port, video output or microphone, and only one speaker and one USB port.

Apple introduced a revised iBook with a more traditional laptop design in May 2001, followed by a white polycarbonate MacBook in 2006, but the original will always be an important part of Apple's story.

We invite all readers who still have iBook to share a photo in the comments section.