IFTTT lost some triggers on Gmail on March 31st 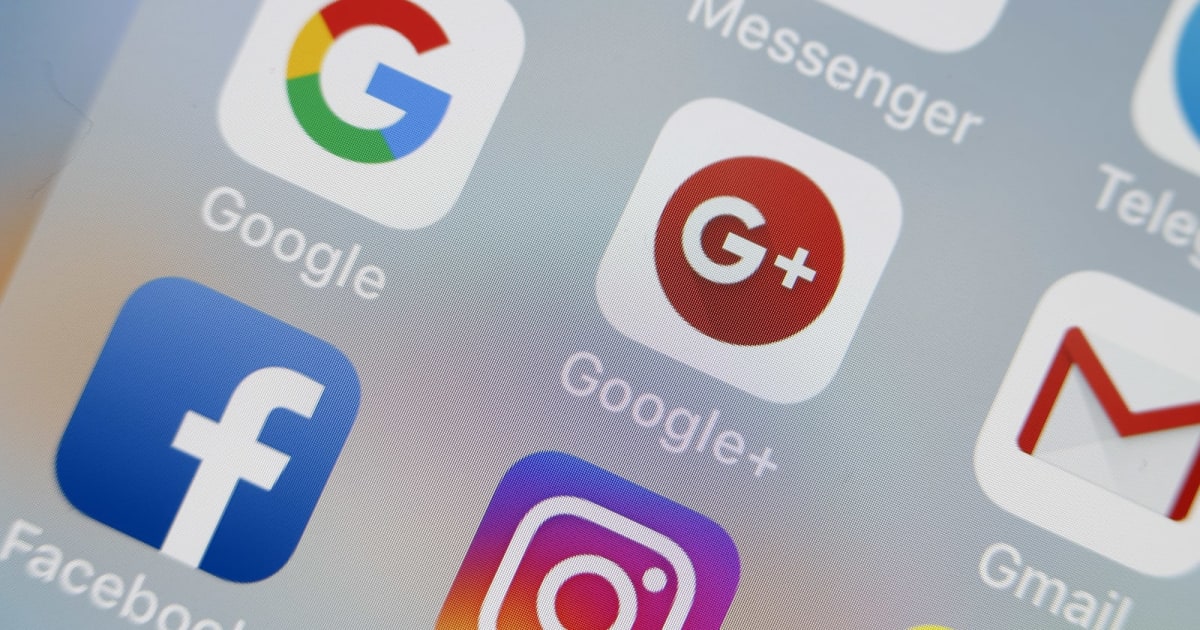 Google's pressure to tighten third-party API access will now cost the Google+ world, but a change that most of you may notice comes to IFTTT. The service sent emails alerting users that their "recipe" scripts, including Gmail triggers and action that could create a project, will disappear by March 31

st. According to Google, the change is the result of the Strobe project last October, which announced that it is working with Google to maintain the integration that will support the triggers to send an email or to send an email but the API Lock that comes, it would have required too much work to change its services. Otherwise, integrations with Google will continue to be the same, but anyone who relies heavily on automated scripts may want to check things out before they get a surprise in a few days.