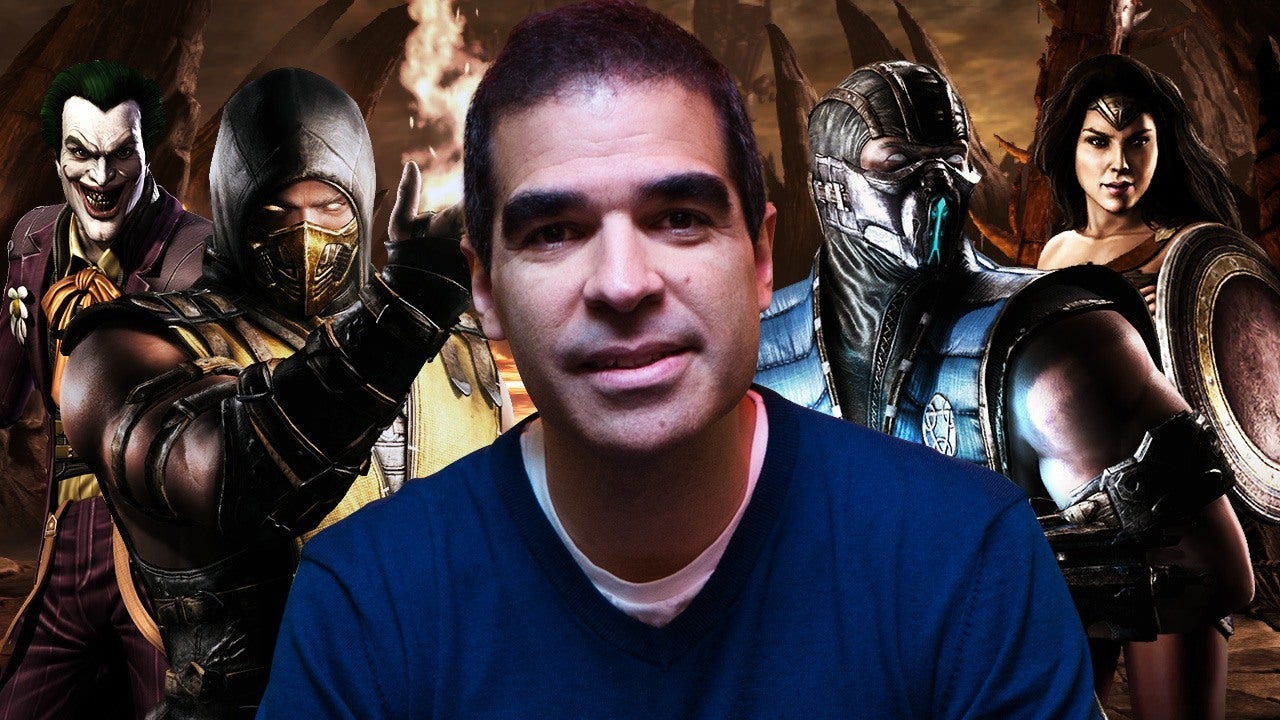 Mortal Kombat's creator Ed Boone discusses his career, including the origin and the rise of the franchise, still his favorite film, injustice, and more.

You will never know who the film wanted to play Raiden … a lot of things!

If you prefer to listen rather than watch, here's a link to download just the audio.

Get Every Episode on IGN Unfiltered here.