Illinois man smashed in head with bowling ball fighting for his life, suspect still on the run 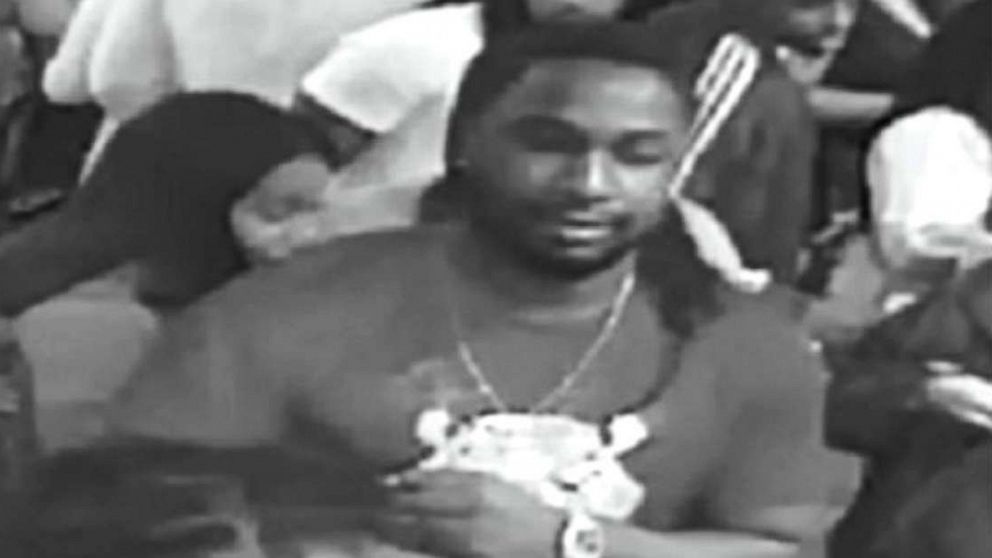 A 28-year-old Illinois man is in a critical condition and fighting for his life after he was hit in the head with a bowling ball during an altercation at a bowling alley last week in an attack that immediately went viral.

According to Chicago ABC affiliate WLS-TV, Diamante Williams was at the Town Hall Bowl in Cicero, Illinois on Wednesday night when a fight broke out during a promotional event at the bowling alley.

In the footage posted to Facebook on September 6 by Darnell Collins, security guards were trying to stop the brawl between a group of people when a man could be seen raising a bowling ball into the air and then smashing it down on Williams'

People could then be heard screaming and shouting before running away from the scene of the crime.

"It is horrific," said Tamekio, Williams, Diamante's mother. "I just couldn't believe anyone could be that inhumane to do that to another human being."

The Cicero Police Department released a CCTV image of the suspected they were trying to identify who was allegedly involved in the horrific attack.

The Cicero Police Department was trying to identify the subject listed below. If you have any information, please contact the Detective Division. pic.twitter.com/yWmU4GLAGb

The suspect then drove off in a 2018 Range Rover with a Wisconsin license plate that has the AFS-3400 tag.

"It went viral on Facebook and it is heart-breaking to see loved ones in that capacity and no ones helped," said Valencia Williams, a cousin of Diamante Williams. "All the people who were around immediately took their phones and recorded it."

Tamekio Williams told WLS-TV that her son was out of a medically-induced coma as of Friday afternoon but still remains in critical condition from injuries he suffered in the attack.

"He is slowly progressing, good vital signs, but we have a long way to go, "she said.

The Cicero Police Department are asking the public to come forward with any information they may have on the case.