I'm a CNN meteorologist. I was a skeptic about climate change 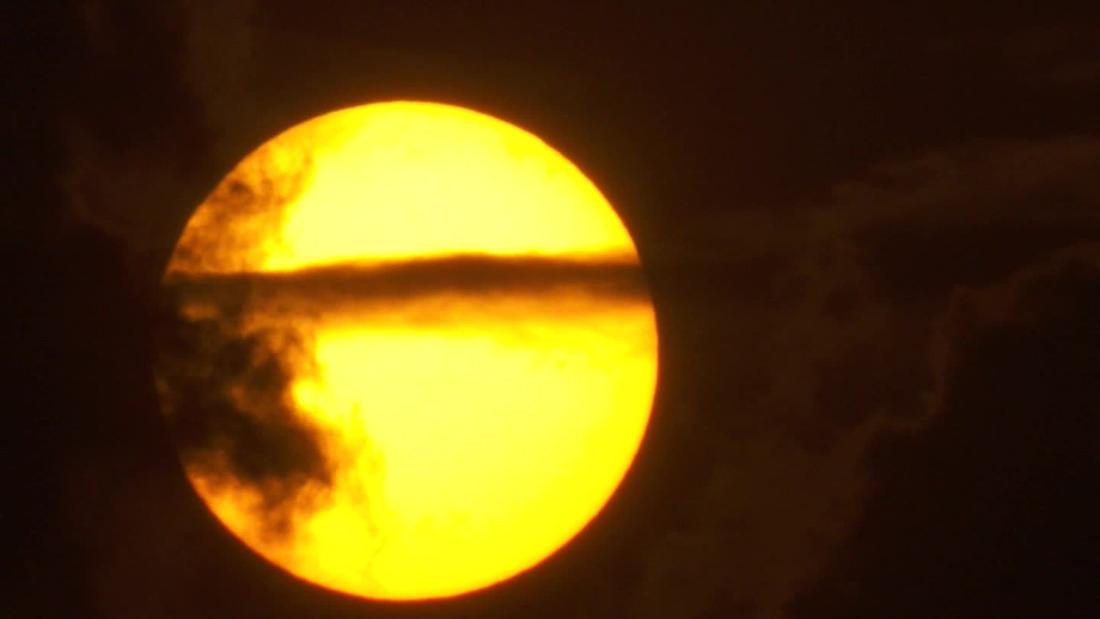 As a skeptic, I did not deny the existence of climate change. I questioned the data behind the science. A large number eventually changed my mind.

After that day, I started attending climate conferences and continued to consume more and more data coming from climate change. I like to say that I did not go from a denier to a believer; I went from a skeptic to a scientist. Along the way, I learned a lot about the climate crisis, which I hope will help you better understand it.

For example, I quickly learned that the problem is much greater than simply carbon dioxide:

Over the last millennium, the concentration of these gases in the atmosphere has increased and decreased. In tandem, global temperatures have also become warmer, colder and then warmer again. That is why so many skeptics argue that climate change is cyclical and cite this as evidence against global warming.

But what we are experiencing now is far more extreme than in the past:

While this alarming rate of warming continues, it is evident that people are responsible. And not always in the ways you might think:

All these problems contribute to global warming ̵

1; a term that is often misused, especially during an epic snowstorm or freezing spell in the winter months.

The problem is that people only look at the weather through their windows:

When you look at the crisis from a global perspective, you start to see evidence of a devastating future:

Maybe you see the climate crisis as you do now. You may need a little more time to gather your own evidence and look carefully at the facts. Each time you're done, the next step is to figure out how you can start making a change: