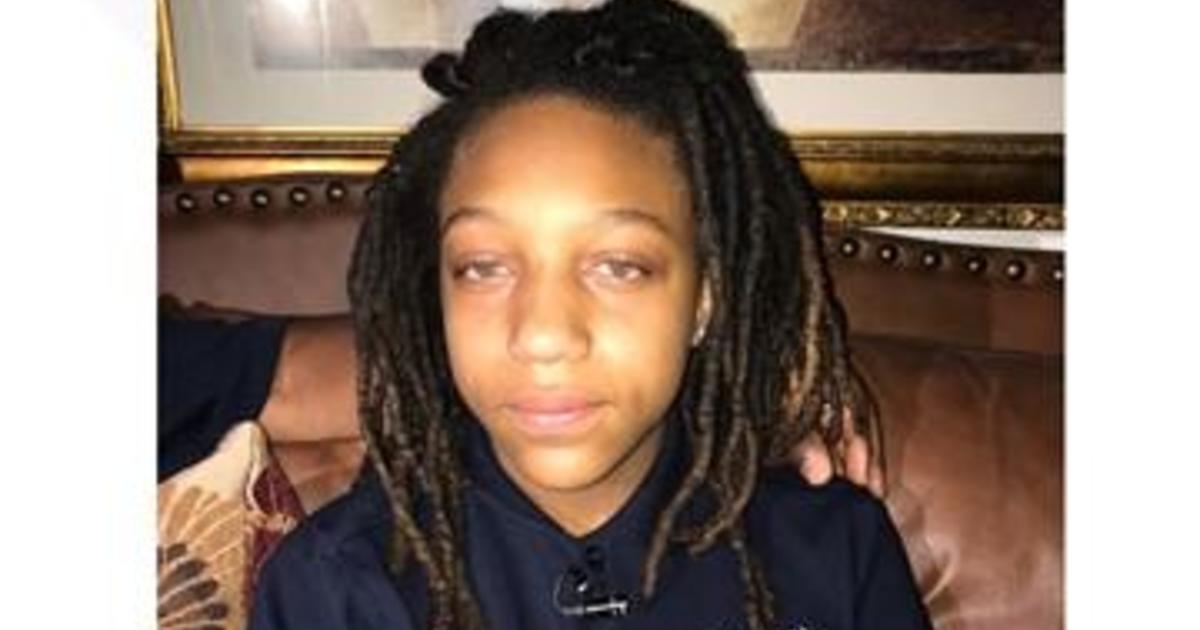 Amari Allen, a 12-year-old student at K-12 Private Christian School, said the boys called her clothes "ugly" and "nappies" before cutting them off on the playground during the break.

"They kept laughing and calling me names," Amari told CBS affiliate WBSA-TV, tearing up. "They called me 'ugly,' they said, 'I shouldn't have been born.' seeking attention. "

According to WUSA, one of the boys allegedly covered Amari's mouth while another held his hands behind his back and a third took a pair of knives to his clothes.

"They avoided laughing, and I just sat there," Amari said.

The alleged incident occurred on Monday, but the shy girl said she did not tell her family about it until Wednesday after her grandmother noticed her hair looked different. She fears revenge if she confesses the truth, she said.

"It's very painful," said Cynthia Allen, Amari's grandmother. "I want to get them out of school. I want to see something done. "

Alan's family pays nearly $ 12,000 a year for Amari to attend the school, which makes headlines earlier this year after Karen Pence began teaching art at the famous anti-LGBTC institution.

"We take seriously the emotional and physical well-being of all our students and pursue a zero-tolerance policy of any kind of harassment or abuse," Immanuel said in a statement, Christian School. "We are deeply concerned about the allegations being made and are communicating with the alleged victim's family to gather information and provide any support we can. We have also contacted law enforcement to ask them to they are conducting an in-depth investigation and further investigations should be directed to Fairfax County police. "

The Amari family met with school officials on Thursday and the investigation is ongoing.