In Minnesota, they let the Islamists set anti-Semitism 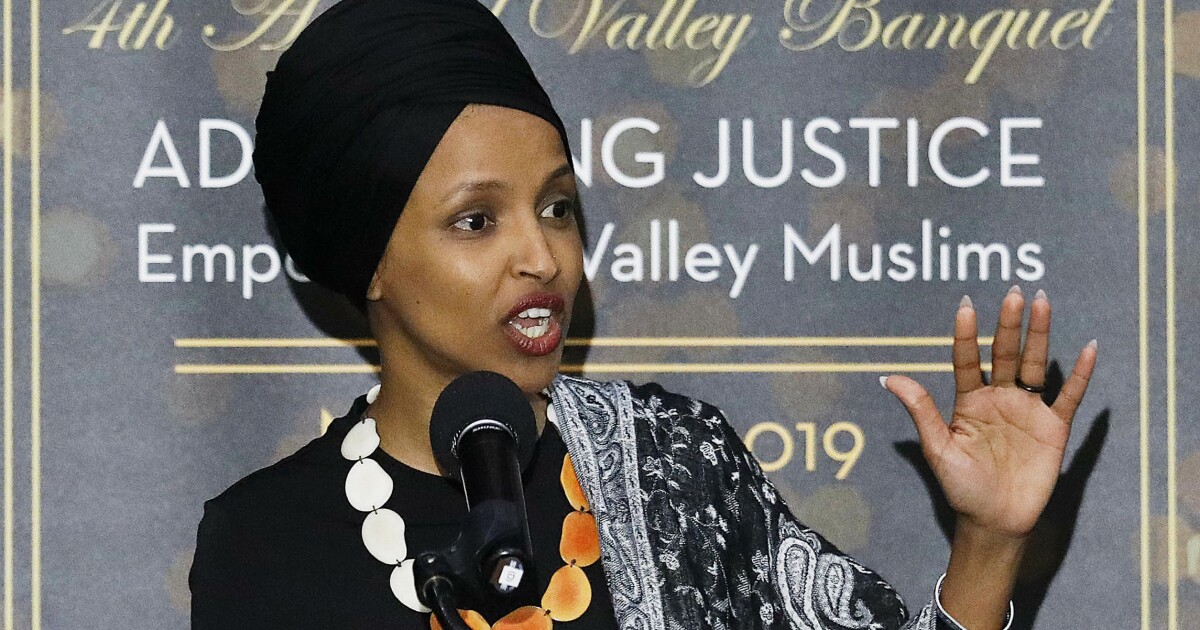 It might be a cliche in order to compare the situation with a fox guarding the hen, but sometimes the clichés offer a real insight. Three Ministerial MPs are running the fox's routine, offering anti-Semitic Islamist organizations to be committed to convening an anti-Semitism working group.

Their attempt to redefine anti-Semitism would be just stupidity unless it was part of the multiple strategy of turning Islamists into arbitrators of what is and can not be said and done against the Jews.

As Sam Wallop, director of the Middle East Islamic Forum, who writes in Jewish news Syndicate, Minnesota Democratic legislators Jay Xiong, Carlos Mariani and Aisha Gomez have introduced HF 2587 to "analyze the impact of Islamophobia and anti-Semitism, recommends action to improve the safety of Muslim and Jewish communities in Minnesota, increase the participation of Muslims and Jewish communities in civilian life, and recommend possible legislative action. "

The Bill sounds so impartially that it is harmless. Who could oppose the peaceful integration of volunteer Muslims and Jews into civilian life?

The problem is that the bill states that the heads of the working groups include the executive directors of four organizations that have clear anti-Semitic stories. Westrop notes that officials of two of the groups, for example, have been called by federal prosecutors as untrue accomplices during the Terror Funding process by the Saint Earth Foundation, which uncovered a huge network of support for the identified, genocidal anti-Semitic and terrorist terror. Hamas organization. In 201

4, the United Arab Emirates indicated both [groups] as terrorist organizations.

There is no question of rethinking Westrop's reports. Please read it for yourself to see how the anti-Semites are trying to create false fronts to gain power to strengthen their anti-Semitic goals, in which case the power to use the patina of this formal working group for " recommend possible Legislative action. "

The larger sample here is that this is part of a consistent strategy of Islamists to undermine the Jews or Israel. They aim to promote groups or people as neutral arbiters, even though they have given help or comfort to terrorist affiliates. For example, Shamsi Ali is known to have in one of the largest Muslim municipal centers in New York. He is a popular spokesman for numerous "inter-religious" events. But in social media, when he does not write in English, he repeatedly blows up the "Zionist Jews" and expresses "respect and wonder for the spirit of honest Hamas." Hamas, of course, is a terrorist organization. how US spokesman Ilhan Omar, D-Minn., spoke at an event declared as an aid effort but sponsored by an anti-Semitic group and how it regularly raises money for extreme Islamist groups under the guise of intercultural understanding. And the US media regularly cites the Council of US Islamic Relations as a Neutral or Beneficial Civilian Contributor Despite the Long and Long History of the Support of Radical Islamists by the CAIR

Do not be fooled, Many Muslims good will are wonderful participants in intercultural efforts. But some of these full-time Muslim groups are actually extreme Islamists, and these are playing soccer or worse with groups that promote violent jihad. They never have to answer.