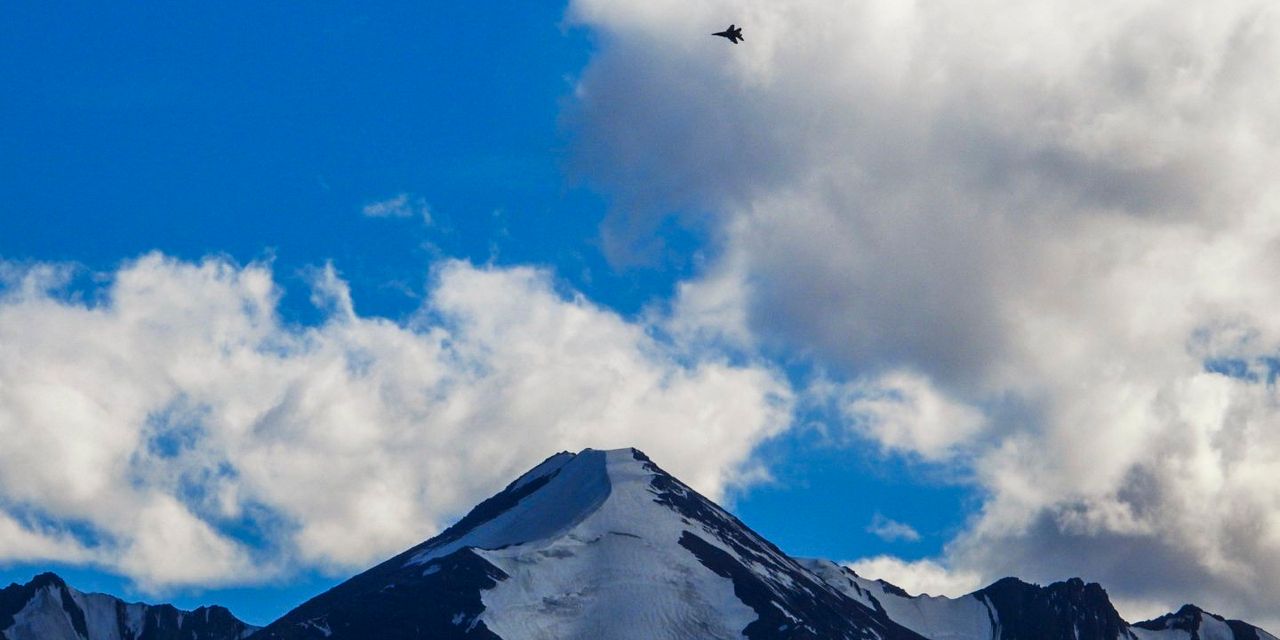 The Indian military says China has attempted “provocative military movements” on the southern shore of a glacial lake in the Himalayas in the disputed area. The official statement, which included few details, said it was stopping the movement of Chinese troops.