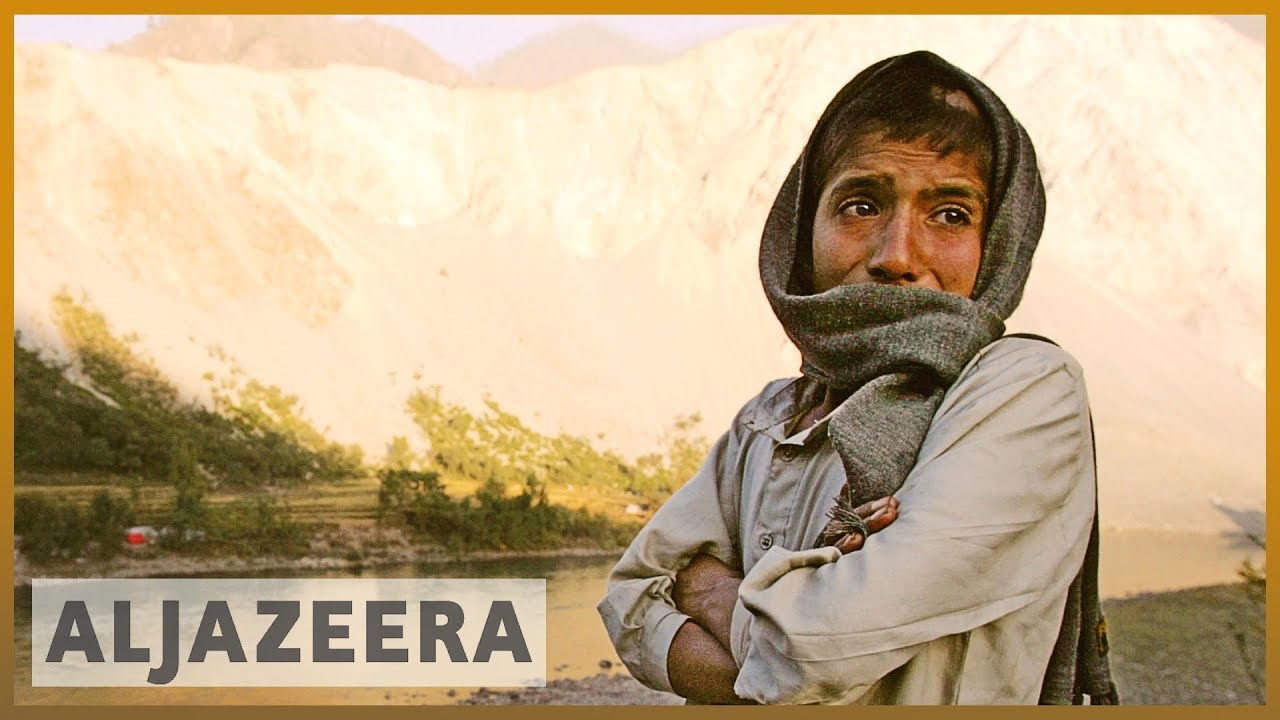 India accelerated its response to Pakistan, a week after the Indian-administered Kashmir-led Indian invasion, killing 40 of its security forces. Senior Minister announced that New Delhi would block the flow of its share of water from rivers originating in the controversial region in Pakistan.
Out of a total of 207 billion cubic meters, India's share of three rivers is almost 20 percent. India currently uses 93% of its share of three rivers under the Indian Water Treaty. The other seven percent go to Pakistan.
The World Bank treaty gives India access to three eastern rivers, and Pakistan's access to three western rivers. India's decision will not affect Pakistan's access to the western rivers allowed by the treaty.
Faiz Jamil of Al Jazeera has more than New Delhi.