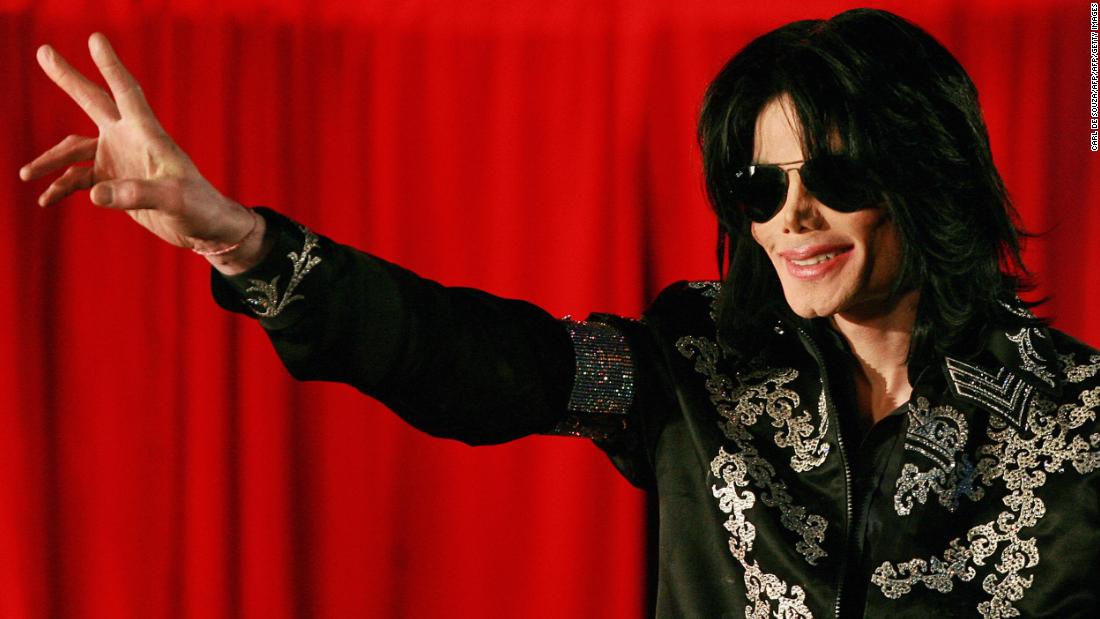 The Children's Museum of Indianapolis says it is removing Jackson's fedora and white gloves, which it obtained in an auction, from its American Pop Exhibit, and it's also pulling a signed poster from The Power of Children exhibition, spokeswoman Leslie Olsen said in a statement.

"We're very sensitive to our audience," she said. "In an excess of caution, and in response to the controversy over the HBO movie" Leaving Neverland, "which directly involved allegations of abuse against children, we removed those objects while we carefully considered the situation more fully."

It was not immediately clear if the artifacts could be put back on display after museum officials review the situation.

The museum will keep photos of Jackson that is part of his re-creation of Ryan White's bedroom. The Kokomo, Indiana, boy became a cause of the famous in the 1

980s after contracting HIV through a blood treatment. At a time when AIDS was poorly understood and people feared White could spread the disease to other children, residents of his Howard County community fought against his return to school.
Op-ed: Yes, I will keep listening to Michael Jackson

Jackson befriended White and spent time with the boy and his family. Alyssa Milano, then the young star on the hit TV show, "Who's The Boss?" appeared with White on "The Phil Donahue Show," where she gave White and kiss to show that people could not contract AIDS from casual contact with a victim.

his high school graduation. More than 1,500 people, including Jackson and First Lady Barbara Bush, attended his funeral, while Donahue and Elton John were among the teen's pallbearers. "The Gone Too Soon" in White's Honor and released the song on World AIDS Day in 1993.

The Children's Museum of Indianapolis re- created White's bedroom in 2007 for The Power of Children exhibit. His mother, Jeanne, helped put it together. Among White's toys, doodles, notes from well-wishers and other belongings – including the fuzzy bear slippers he wore to keep his feet warm – are signed pictures and posters from John, Jackson and Olympic gold medalist Greg Louganis, according to a 2015 article written by the exhibit's curator.

In her statement, Olsen explained that the Jackson items in the White Exhibit will remain on display because the singer was such an important part of White's life. White fondly recalled his visits with Jackson in the posthumously published 1992 book, "My Own Story."

"Ryan's family found Michael Jackson's kindness to them to be an important part of Ryan's story and the pictures of Michael displayed in that exhibit will always be an integral part of the Ryan White story, "says Olsen's statement.

The HBO documentary "Leaving Neverland," chronicles allegations by James Safechuck and Wade Robson who say Jackson sexually abused them when they were children. HBO is owned by CNN's parent company.
The documentary has sparked backlash and calls for boycotts, and several organizations have taken action to avoid the perception that they're honoring Jackson: Radio stations in New Zealand and Canada have dropped his music from their programming; the National Football Museum in Manchester, England, took down its Jackson statue; the London transport authority has decided to remove #MJInnocent advertisements from its buses; and "The Simpsons" pulled a rerun of an episode featuring Jackson's voice.

The "Thriller" singer, who died in 2009, was accused in 1993 of sexually molesting a boy and charged with seven counts of child molestation in allegations related to another boy in 2003. Jackson settled out of court with the 1993 accuser and

He kept his innocence until his death and his family continued to do so, calling the documentary and "public lynching" and Jackson's accusers "admitted liars."

Founded in 1925, the Indianapolis Museum is 472,900 square feet and is the largest of its kind. It includes exhibits educating visitors on science, history, world culture, art and dinosaurs, among other topics.