Install size is twice as big as Witcher 3 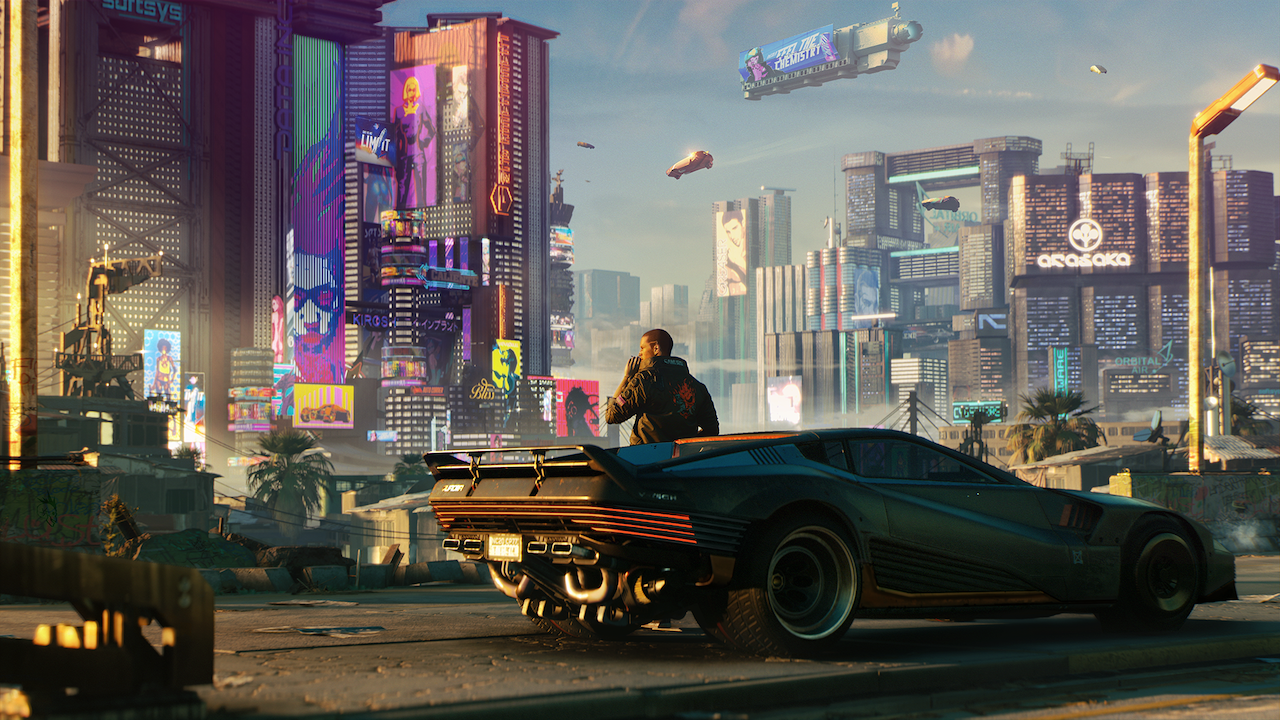 The space required for Cyberpunk 2077 was revealed by Game Pressure, which they confirmed after pre-set play from the PlayStation store.

According to the PlayStation 4 version, it will require at least 80GB of space – more than double that of the The Witcher 3 installation, and 13GB greater than those of Days Gone.

According to the report, Cyberpunk 2077 Xbox One should be able to use its 4K capabilities with existing consoles, but it is not clear how much disk space the Xbox One version will require, as well as all the improvements that will be seen with the PS4 Pro.

The Cyberpunk 2077 is currently available for pre-order in several editions, but is almost completely sold from collector's edition, which sells for $ 250 USD.

The collector's edition includes a number of elements, such as a 25 cm x 1

0 "V statue, a hardcover book, Nightshift postcards and a night city map, the soundtrack of the game

CD Projekt Red also announced a Cyberpunk 2077 competition where fans have a chance to win a share of the $ 40,000 prize pool and public recognition for their costumes