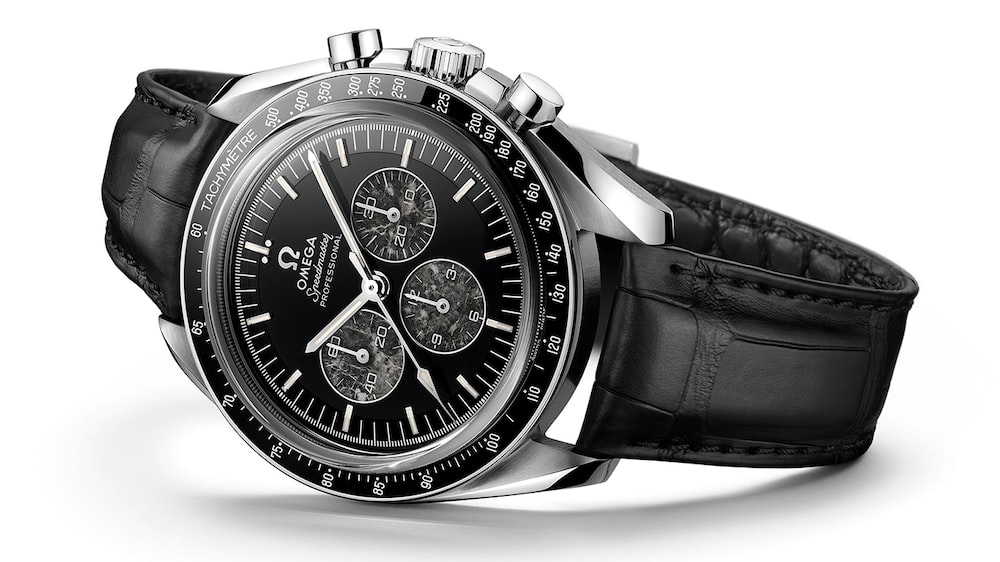 Earlier this year, Omega made an announcement that many of us had hoped for (in some cases, for decades), which was that, after five decades of hiatus, one of the great classic movements of mid-century watchmaking was going back into production. That movement was, and now it is (it is a great feeling to be able to use the present tense about this caliber) the Omega caliber 321, derived from the caliber 27 CHRO C12, which was a chronograph, with a 12 hour recorder, developed in 1942. The movement, in various forms, would go on to have a most illustrious career, but one of its most famous iterations was the 321 chronograph movement. This Omega caliber was used in a number of Omega watches but it is probably most famous for having been used in Speedmaster. It was the movement that Omega used in the very first Speedmaster wristwatch ̵

1; the reference 2915, and it was the movement used in the first Omega to go to space, which was Walter "Wally" Schirra's, onboard Mercury Atlas 8, in 1962 Nobody owns history, and these sorts of coincidences are objectively meaningless, but nevertheless I have always gotten a kick out of the fact that the first Omega Speedmaster went into space the year I was born, and for that matter within a few weeks of my birthday)