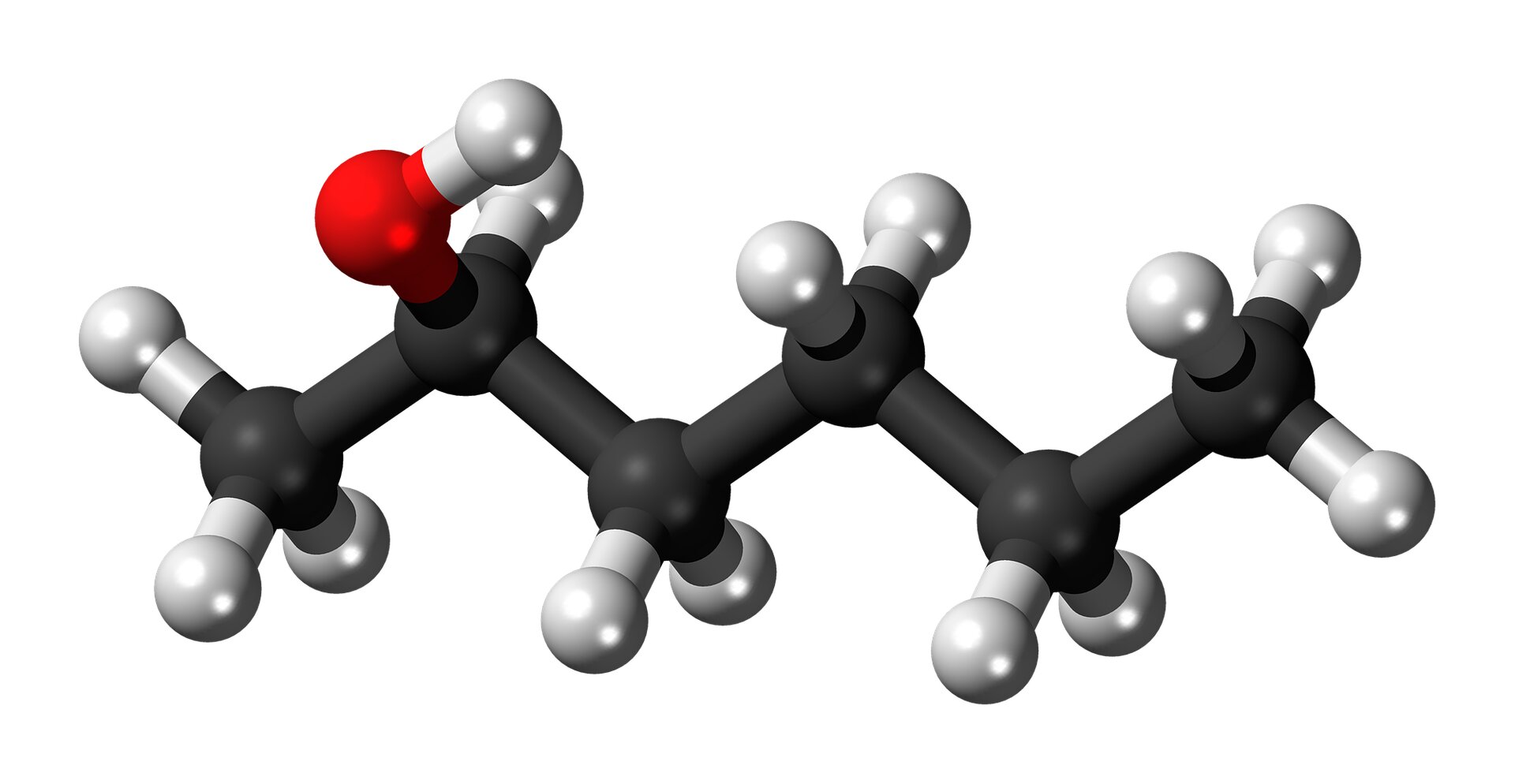 A new study, led by the American Museum of Natural History and funded by NASA, identifies a process that may have been key in the production of the first organic molecules on Earth about 4 billion years ago, before life began. A process similar to that that may have occurred in some ancient underwater hydrothermal vents may be relevant to the search for life elsewhere in the universe. Details of the study were published this week in the journal Notices of the National Academy of Sciences.

All life on Earth is made up of organic molecules ̵

1; compounds made up of carbon atoms connected to atoms of other elements such as hydrogen, nitrogen and oxygen. In modern life, most of these organic molecules originate from the reduction of carbon dioxide (CO2) via several “carbon fixation” pathways (such as photosynthesis in plants). But most of these pathways either require energy from the cell to work, or are thought to have evolved relatively late. So how did the first organic molecules come into being before life began?

To address this issue, Museum Gerstner Fellow Victor Sojo and Ruben Hudson of the Atlantic College in Maine have created a new installation based on microfluidic reactors, small autonomous laboratories that allow scientists to study the behavior of liquids – and in this case, gases also – on the micro scale. Previous versions of the reactor have tried to mix hydrogen gas and CO bubbles2 in liquid, but no reduction occurred, probably because the highly volatile hydrogen gas escaped before it had a chance to react. The decision came in discussions between Sojo and Hudson, who shared a lab at the RIKEN Center for Sustainable Resource Science in Saitama, Japan. The final reactor was built at Hudson’s laboratory in Maine.

“Instead of releasing gases into the fluids before the reaction, the main innovation of the new reactor is that the fluids are powered by the gases themselves, so there is very little chance that they will escape,” Hudson said.

The researchers used their design to combine hydrogen with CO2 to make an organic molecule called formic acid (HCOOH). This synthetic process resembles the only known CO2-a fixation path that does not require energy supply in general, called the acetyl-CoA path of Wood-Ljungdahl. In turn, this process resembles reactions that may have occurred in ancient oceanic hydrothermal vents.

“The consequences extend far beyond our own biosphere,” Sojo said. “Similar hydrothermal systems may still exist today elsewhere in the solar system, most notably in Enceladus and Europe – satellites of Saturn and Jupiter, respectively – and so predictably in other aquatic rocky worlds throughout the universe.”

“Understanding how carbon dioxide can be reduced under mild geological conditions is important for assessing the possibility of the origin of life in other worlds, which makes it possible to understand how common or rare life can be in the universe,” added Lori Barge of the jet engine of NASA Laboratory, author of the study.

The researchers turned to CO2 in organic molecules using relatively mild conditions, which means that the findings may also be relevant to environmental chemistry. In the face of the ongoing climate crisis, new methods for CO are constantly being sought2 reduction.

“The results of this article cover many topics: from understanding the origins of metabolism, to the geochemistry that underlies the Earth’s hydrogen and carbon cycle, and to the applications of green chemistry, where biogeo-inspired work can help promoting chemical reactions under mild conditions, “added Sean E. McGlynn, also author of the study, based at the Tokyo Institute of Technology.

Provided by the American Museum of Natural History

Quote: Investigate the exact process that may have led to the first organic molecules (2020, September 9), extracted on September 9, 2020 from https://phys.org/news/2020-09-molecules.html

The NASA astronaut plans to vote from the space station