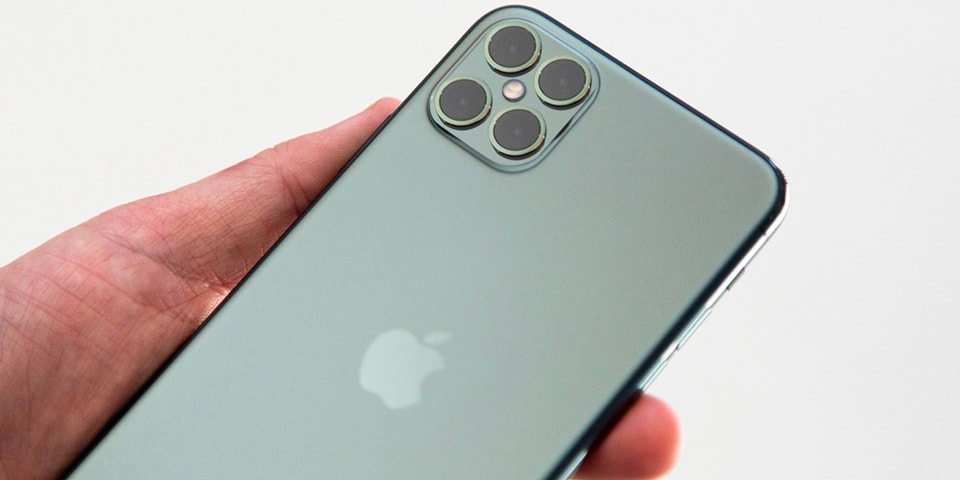 Shortly after the release of the iPhone 11, speculation had already begun on the internet about what the iPhone 12 would look like, and thanks to analyst Ming-Chi Quo and Phoneanalyst there is now a pretty convincing rendering of what the upcoming may look like device.

Most importantly, instead of a curved or sloping edge around the phone, we now see a design reminiscent of the revolutionary iPhone 4, with flat edges sliding down the sides, turning the device more than a slab. It is expected that the top of the screen surface will be reduced in size, while a fourth additional camera speculating on AR portrait mode support for video shooting will be added.

For a better look at renders based on previous Apple leaks, see Tweets below.

Elsewhere, Apple may launch its first AR handset in 2020.