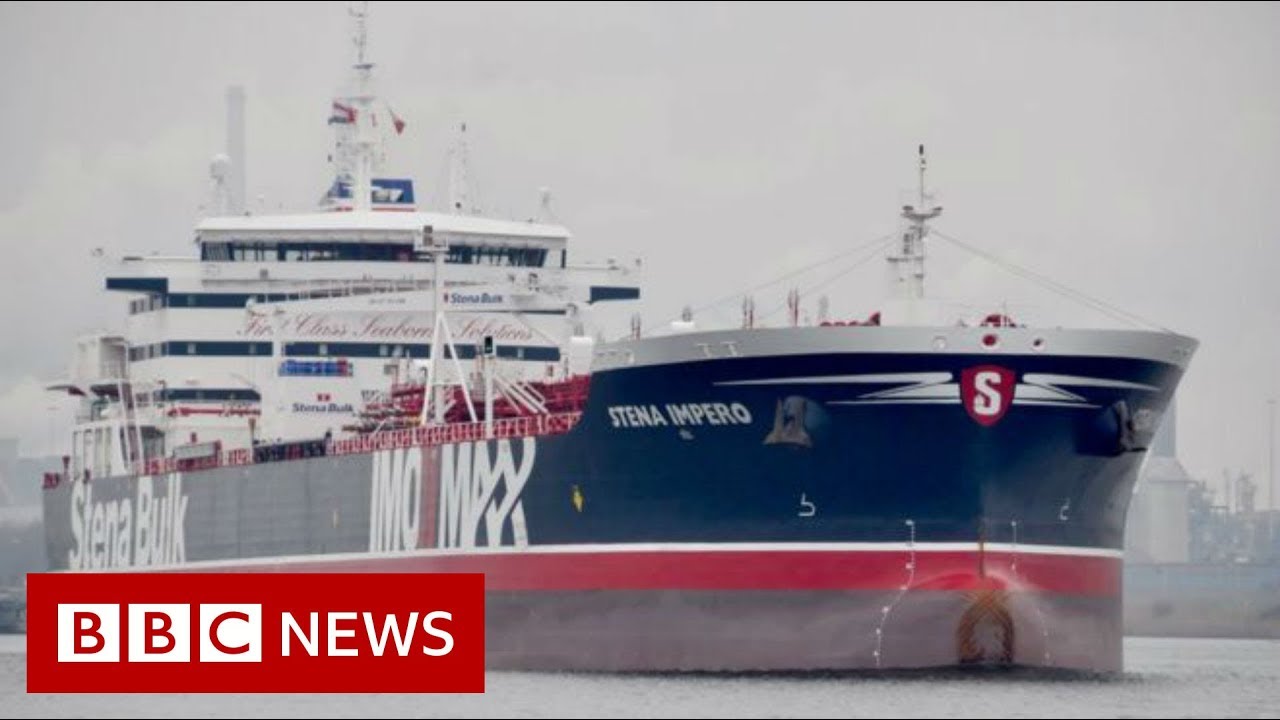 There will be "serious consequences" if Iran does not release British flagship tankers captured in the Persian Gulf, Foreign Minister Jeremy Hunt said.

The owners of Stena Impero say they have failed to get in touch with their ship, had 23 people aboard and "headed north to Iran."

He was surrounded by four ships and a helicopter, said Mr. Hunt.

The second British Liberian tanker was on board with armed guards, but now is free to continue his journey.

The Glasgow operator in Norway, UK, said the communication was restored with the ship after he was boarded by armed guards around 5:30 pm on Friday and his crew was "safe"