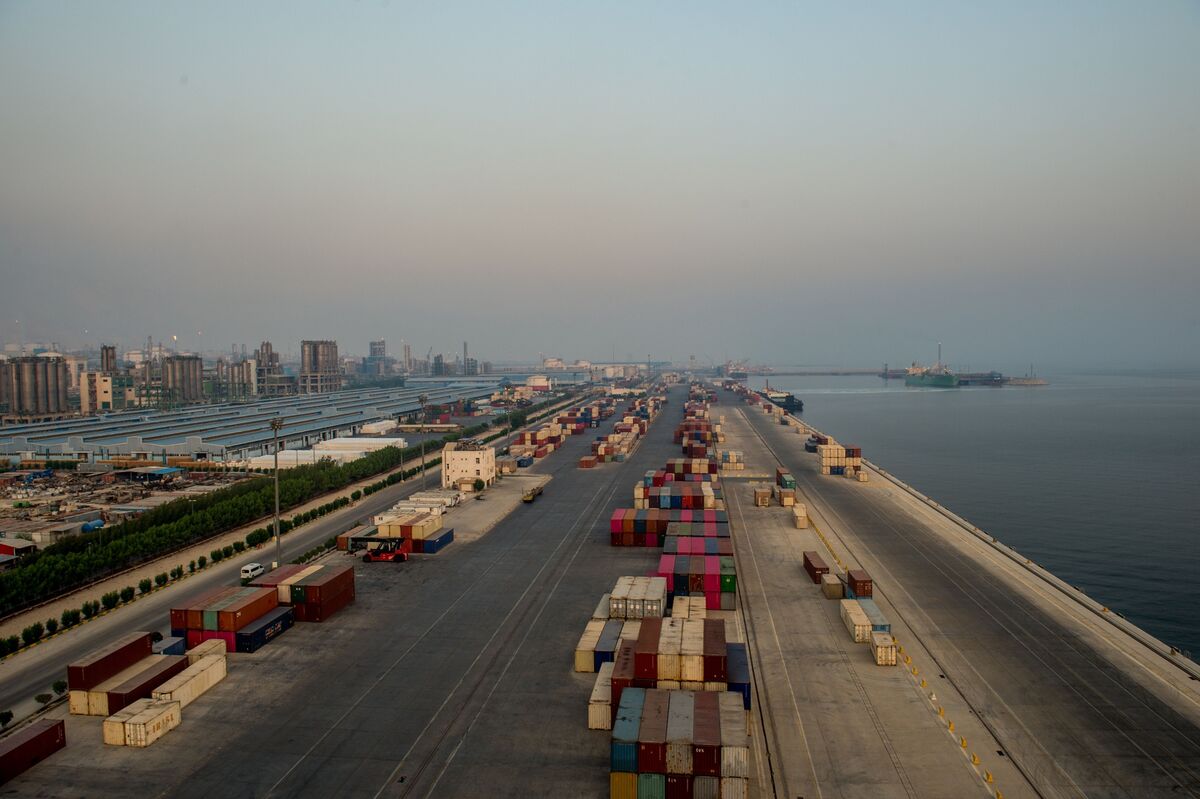 Iran and the United States have “reached an agreement” on many of Washington’s sanctions against Iranian citizens and sectors, Islamic State Deputy Foreign Minister Abbas Aragchi said, according to the semi-official Fars news agency.

Speaking to reporters on the sidelines of talks with world powers in Vienna, Aragchi said a consensus had been reached on lifting sanctions covering Iran’s energy, automotive, financial and port sectors, and negotiations on remaining sanctions on individuals continued. .

“The talks have reached a level of maturity both on controversial issues and on points on which there is agreement,”

; Aragci said, according to Fars.