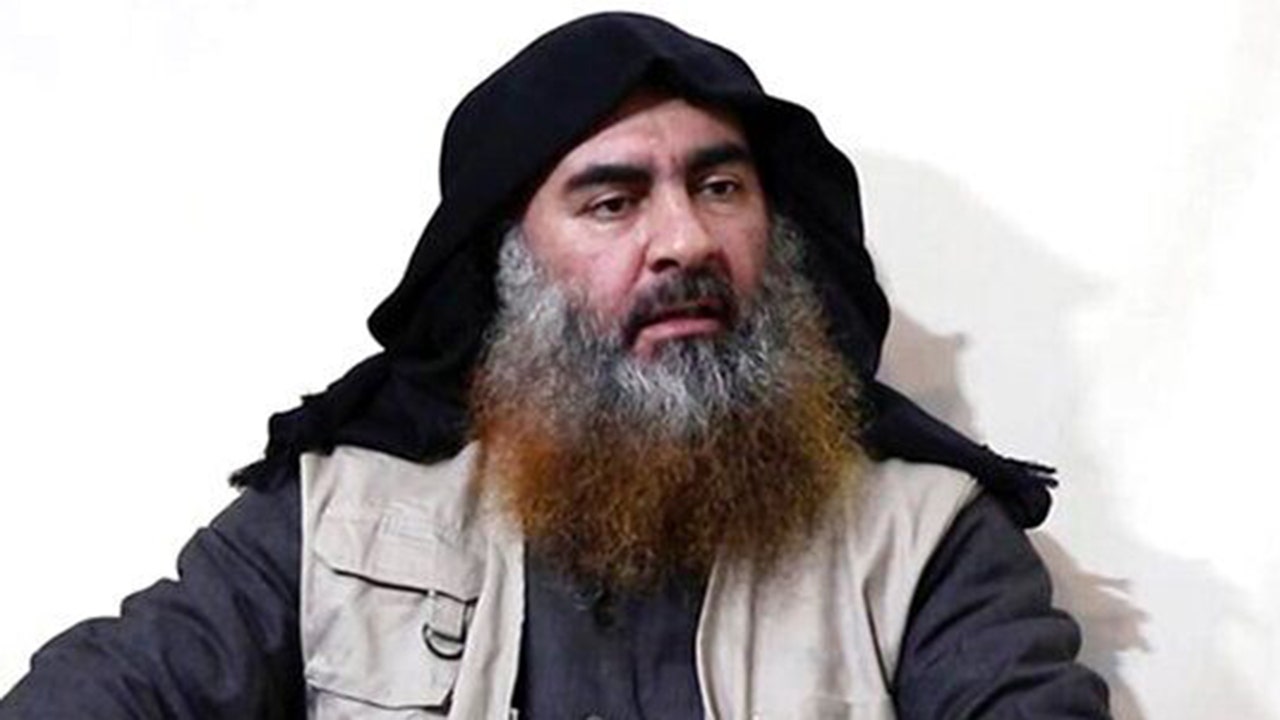 The successor of Islamic State leader Abu Bakr al-Baghdadi, who was killed in an attack in Syria last week, is said to be a scientist, a famous warrior and an "emir of war," the terrorist group revealed on Thursday.

In an audio released by the ISIS Central Media Group, the Al Furgan Foundation, the terrorist group confirmed the death of Baghdadi and named his successor Abu Ibrahim al-Hashimi al-Quraih.

He did not provide other details about Quraish – except that he could apparently trace his ancestry, like Baghdadi, to the Quraish tribe of the Prophet Muhammad

ISIS usually identifies its leaders using noms guerre that refer to their tribal affiliation and lineage.

"So do not rejoice in America for the death of Sheikh al-Baghdadi," the speaker said. "Don't you know America that the state (ISIS) today is on the doorstep of Europe and is in Central Africa? It is also expanding and remains east to west." The speaker referred to the ISIS slogan used at the height of its successes: "It remains and is expanding."

Baghdadi was killed in an attack by US troops on ISIS in northern Syrian Idlib province last Saturday. He died after exploding an explosive waistcoat after entering a tunnel while troops pursued him.

Two children, whom Baghdadi dragged with him, were also killed by the explosion. In total, US forces killed six ISIS members ̵

1; four women and another man away from Baghdad – in the attack.

The Pentagon released video footage of the attack Wednesday. DOGS IN BAGHDADI RAID agrees to visit the White House

A DNA test conducted on the spot confirmed Baghdadi's identity before being buried at sea later, President Trump said Sunday. A military dog ​​identified as "Conan" has recovered completely after being injured in the blast. The puppy is expected to visit the White House next week after leaving the Middle East.

The death of Baghdadi was a milestone in the fight against ISIS, which fiercely swept Syria and Iraq and sought to direct a global campaign of its own – a "caliphate". A multi-year campaign by US and allied forces has led to the restoration of the group's territorial holding, but its violent ideology continues to inspire attacks.

On Thursday, an ISIS audio speaker also confirmed the death of Abu Hassan al-Muhajir, a close aide of Baghdadi, who was believed to be his potential successor. He served as spokesman for the group of 2016.

He was killed in a joint US operation with Kurdish forces in Jarablus, northern Syria, on Sunday, hours after Baghdadi exploded during the attack.

A new spokesman, named Abu Hamza al-Quraish, called on his followers to pledge allegiance to the new caliph and addressed the Americans, saying, "Do not rejoice."

] "The Shura Council met immediately after the confirmation of the martyrdom of Sheik Abu Bakr al-Baghdadi. The Mujahideen leaders agreed after consulting their brothers and acting in accordance with the will (of Al Baghdadi), pledged allegiance to Abu Ibrahim al-Hashimi al-Quraish as the new leader and the believers. "