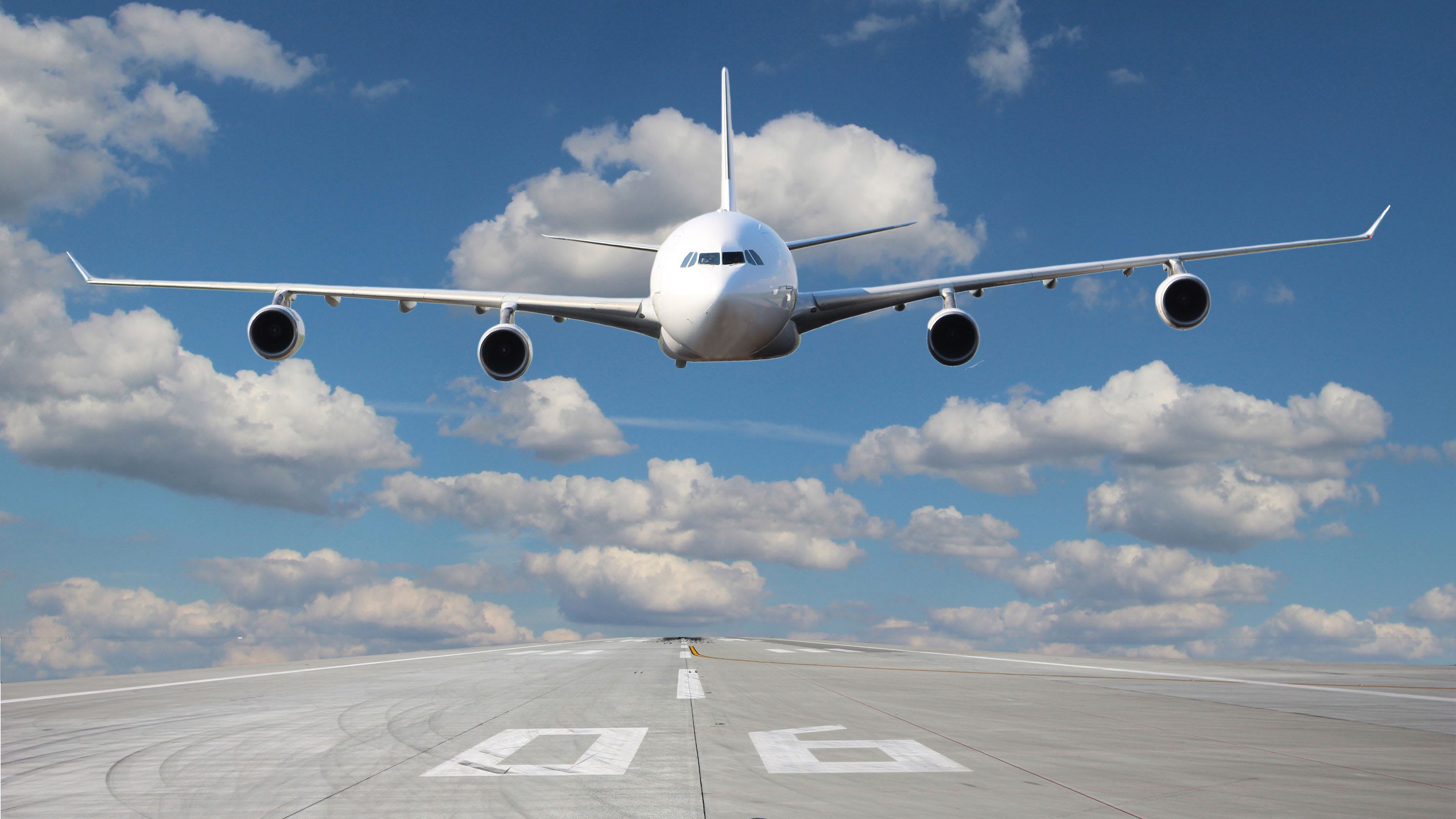 New variants of the coronavirus have prompted Israel to impose strict travel restrictions.

The country recently announced that it would temporarily ban all flights entering or leaving the country. It has been reported that a decision has been taken to prevent the spread of new strains of coronavirus.

According to Reuters, Israeli Prime Minister Benjamin Netanyahu said: “With rare exceptions, we are sealing the sky to prevent variants of the virus from entering, and also to ensure that we move forward quickly with our vaccination campaign.”
(iStock)

Israel has banned international passenger flights since Monday, Reuters reported. The ban is reported to last one week, meaning it will be in effect until the end of January.

According to Reuters, Israeli Prime Minister Benjamin Netanyahu said: “With rare exceptions, we are sealing the sky to prevent variants of the virus from entering, and also to ensure that we move forward quickly with our vaccination campaign.”

This news comes as it was recently reported that a new variant of the coronavirus may carry a higher risk of death than the original strain. The variant was first discovered in the South East of England and is considered to be easier to transmit than the original.

A chief scientific adviser to the British government said on Friday that although data are still uncertain, people infected with the new version may be at increased risk of death.

Israel is not the only country considering strict action in response to the new strains.

Earlier, Fox News reported that Canada is considering forcing passengers to quarantine a hotel at their own expense when they enter the country in response to new variants of the coronavirus.

Prime Minister Justin Trudeau told a news conference Friday that his government was ready to impose even stricter travel regulations than the country already has.

“At the moment, no one should rest abroad,” Trudeau said. “If you have one planned, cancel it. And don’t book a trip for spring break.”