Israeli Ambassador to the United Nations: Iran "Panic" to US Increased Sanctions 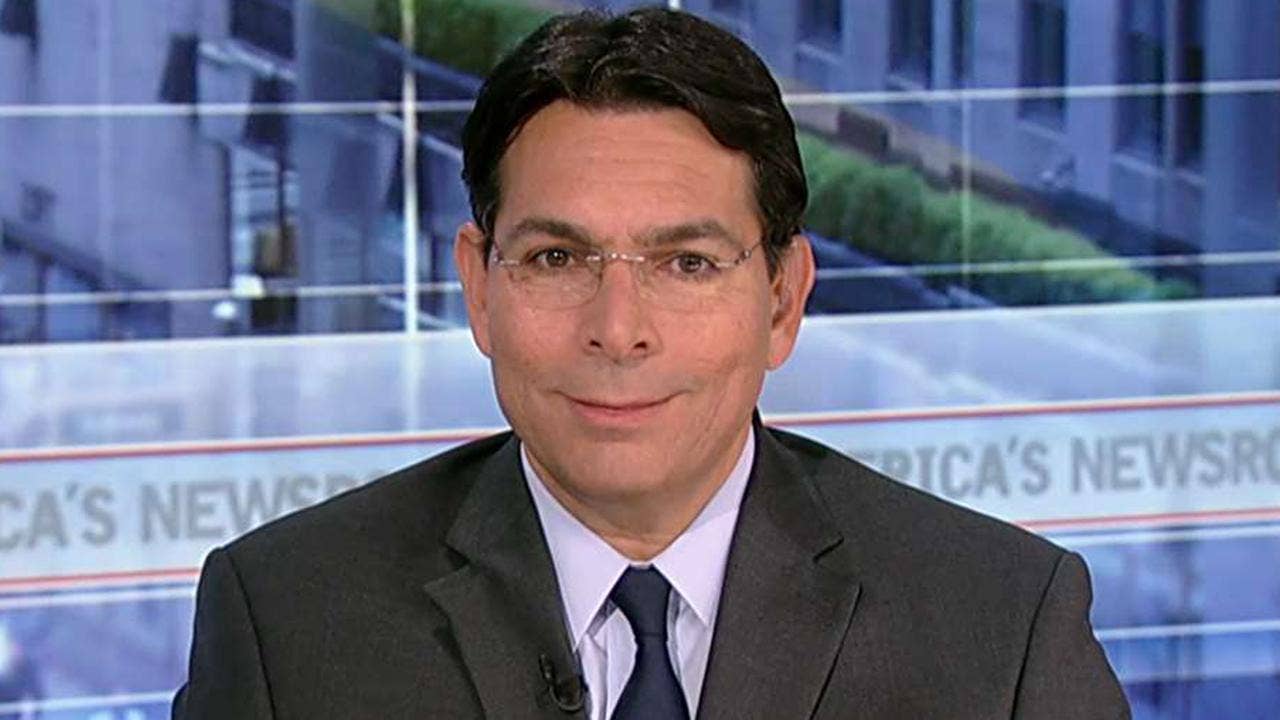 Israel's ambassador to the UN said on Tuesday that the Iranians are "panic" in the face of increased sanctions, rejecting the latest rhetoric coming from the regime. US sanctions directed against Supreme Leader Ayatollah Ali Khamenei and other Iranian officials finally put an end to any diplomatic option between the parties.

Am. Danny Danon said the situation is far from "the end of diplomacy," as Tehran argues, claiming it is true the opposite.

"The Iranians are in panic and threaten to close the door For diplomacy because of sanctions, I think reality is the opposite, and the more sanctions you impose on them, the greater is the chance to return them to the negotiating room," said Danone.

Iranian President Hassan Ruhani's response to the Iranian Foreign Ministry's spokesman was followed by Iranian President Hassan Ruhani, who was mocked by the Iranian officials, who could not use Iranian "money in the 5-star" The White House The US and Iran noted that n ert pressure increases exponentially in the last few weeks after the initial contraction of US sanctions, which Washington says has led to attacks on two oil tankers in the Strait t of Hormuz. The situation has grown heavier last week after Tehran confessed that it dropped a US $ 1

Tactical strikes with strikes were set to hit the Iranian targets last Thursday, but President Trump canceled them because of concern about the number of victims

Trump alerted Iran to Twitter on Tuesday, stressing that any attack on Americans "will be welcomed with enormous and insurmountable power. "

Danone stressed that effective sanctions led Iran to the negotiating table in 2013 during the Obama administration. He said the outcome was a "bad deal" for Iran's nuclear program in 2015, but it has been proven that the Iranians will negotiate when faced with severe sanctions.

"The president has now imposed sanctions on the leadership of the Iranians and they do not want" like him at all, "he said, adding that Israel would cooperate with the United States and others in the region to counter" aggression "from Iran.

Edmund Demarche contributed to this report