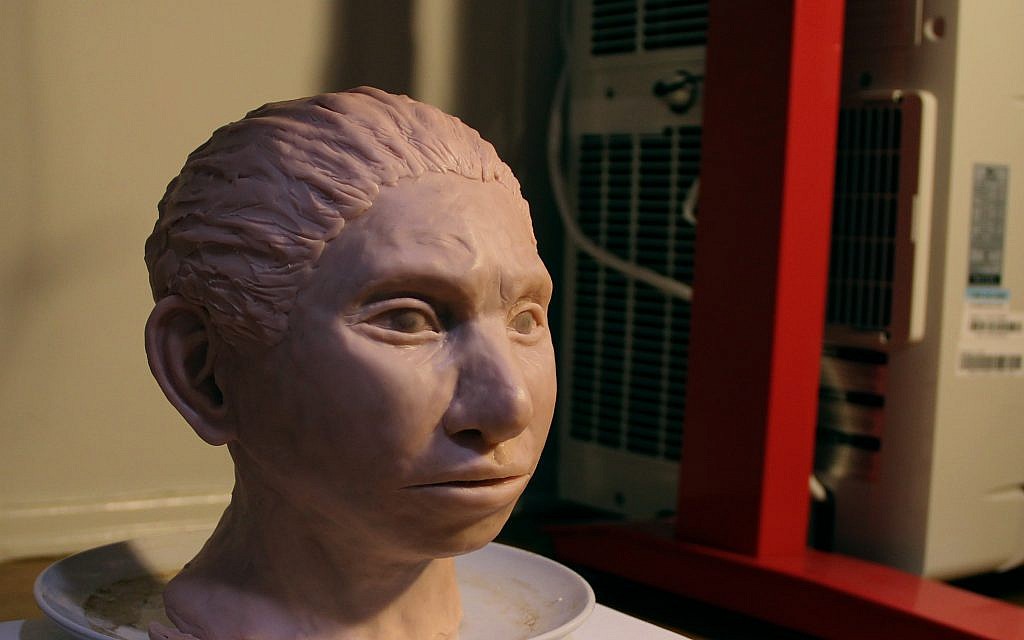 Israeli scientists have been able to show the structure of the face and skeletons of an extinct and little known group of people, despite the almost complete lack of bones.

Researchers at the Hebrew University of Jerusalem worked with peers at Stanford University in the United States to offer a new idea of ​​the Denizovans who traveled the earth with Neanderthals and the ancestors of modern humans until about 50,000 years ago.

Archaeologists only discovered the Denizovan in 2008, and only three teeth and bone of Denisovan's little finger were discovered at the time the team used genetic analysis to determine what this human group looked like.

Shortly after they presented their scientific paper, which followed three years of studying chemical changes in Denizovan's DNA, the discovery of a chance proved that they were right.

"One of the most exciting moments happened a few weeks after we submitted our report to peer review," said Professor Liran Carmel. "Scientists have discovered Dennis's jaw! We compared it to our forecasts and found it to be perfect. Without even planning this, we received independent confirmation of our ability to reconstruct entire anatomical profiles using single-finger DNA. ” Little is known about the Denizovans who lived in Siberia and East Asia, but their DNA is thought to help present-day Tibetans live at high altitudes. Studies show that about 6 percent of today's Aboriginal Australians and Melanesians carry Denizovan DNA.

The Israeli-American team identified 56 Denisovian anatomical features in which Denisovans are different from modern humans and / or Neanderthals, 34 of which are in the skull and publish their findings in Cell magazine.

To obtain the results, the team mapped and compared the small chemical changes in the genes in Denizovans, Neanderthals and chimpanzees. Then they developed what these differences could mean for anatomical features, based on what is known about human disorders in which those same genes lose their function.

Thanks to their pain-generating genetic detective work, researchers now know that Denizovans had much wider skulls than modern humans, with a sloping forehead, long face, large dental arches, no chin, and a large pelvis.

Scientists now hope the discovery will help them understand more about Denisovan's lifestyle and how they survived the extreme cold of Siberia.