Israeli spokesman: Biden tells Mossad director that US is not close to returning to deal with Iran 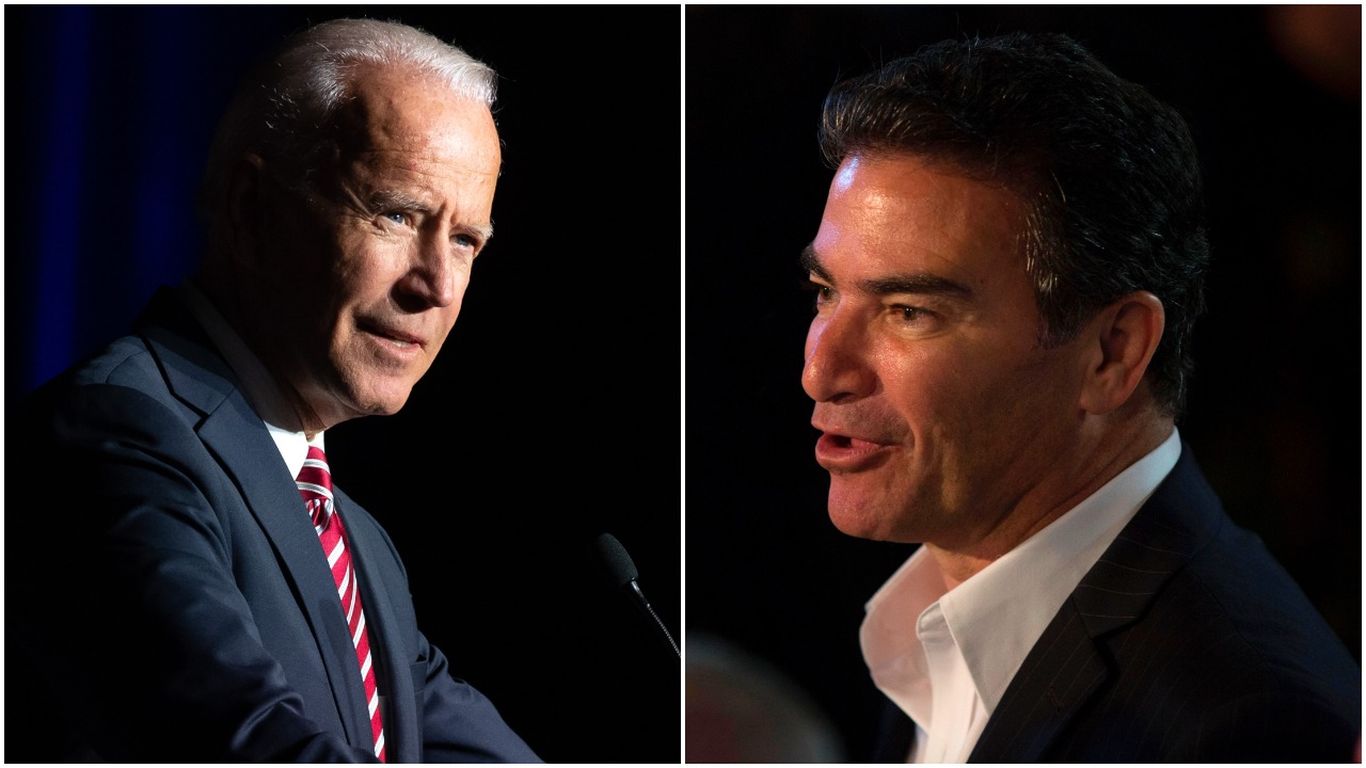 President Biden told Israeli Foreign Intelligence Director Yossi Cohen on Friday that the United States had a long way to go in talks with Iran before agreeing to return to full compliance with the 2015 nuclear deal, according to a senior Israeli official. the conversations.

Game status: Cohen, who has been Mossad’s director since 2016, outlined Israel’s position on the issue, telling Biden that it would be a mistake for the United States to return to the deal without first improving it. Biden assured Cohen that the United States would continue to seek Israel’s contribution in the future.

Between the lines: A spokesman for the US National Security Council said Cohen̵

7;s meeting at the White House on Friday was with adviser Jake Sullivan and other national security officials. The spokesman said Biden “stopped by to express his condolences on the tragedy in Mount Meron.”

The meeting took place on Friday before noon, immediately after the phone call between Biden and Israeli Prime Minister Benjamin Netanyahu, during which Biden expressed condolences for the disaster.