Current accounts at risk, that's who will pay 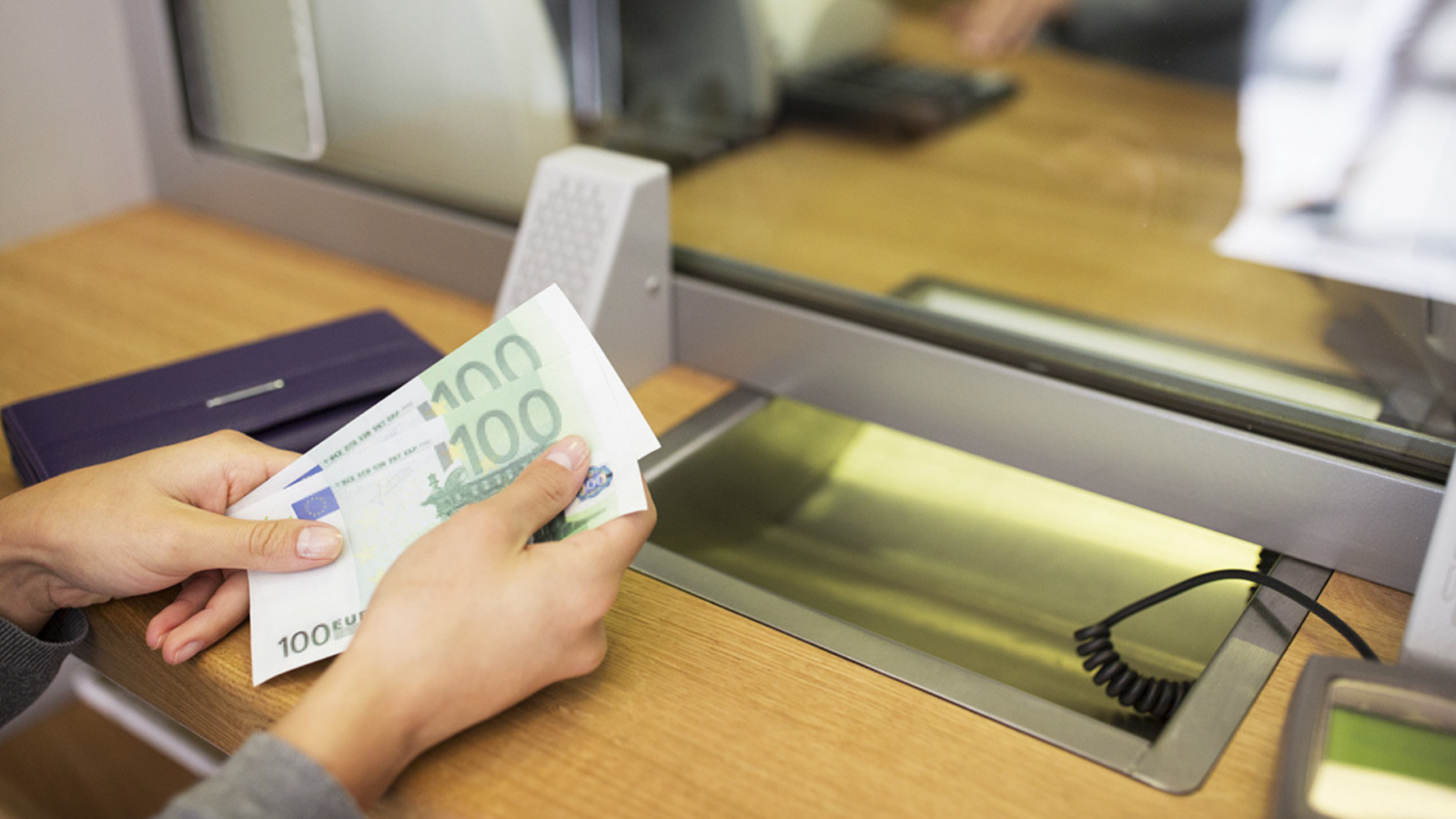 Who will pay the cost of negative rates ? Because now it is clear that someone will have to pay for it. In order to understand what lies ahead, we try to understand what is really happening. Would you go to the bank to ask for a loan and then after you get it, instead of spending the money you have been entrusted with, you will deposit it with the same bank, paying an interest rate of -0.50 %? No, right? Do you think this is going to be crazy? Absurd, right ?! And yet it really happens. This is what banks in Europe do. They take the money from Bce and instead of investing it, they deposit it in the same ECB, where they pay -0.50%.

But why is this happening? Mario Draghi Led by the ECB, for years to encourage investment, he flooded the liquidity market, using banks' liquid lending to lend it to families and companies. However, only part of this money came from families and businesses. Credit institutions have allocated them with deposits that could guarantee their future survival and cure the budgets dictated by the new EU rules on banking solidarity

. If, on the one hand, Draghi tries to restart the economy, on the other, increasingly stringent budgetary regulations dictated by the new European Banking Union supervisory authorities have forced banks to raise capital parameters to avoid bankruptcy. the worst conditions. So the best way to avoid trouble for lenders is to borrow as little as possible and set aside as much as possible. This led to the absurdity that liquidity coming from the right hand (ECB), in short, was absorbed by the left (EBA).

Too bad the thinking head had to be the same. Dear, in order to encourage banks to invest, he decided to penalize provisions that come to apply a negative rate that reached its own minimum in September last year: -0.50%. Then, this anomalous situation adds to the savers, who, fearing the economic situation, increase the savings in current accounts and this makes the banks' balance sheets even more burdensome. 1

500 billion which we, the Italians, leave without interest, taking into account, we determine for the banks expenses of 0.50%, therefore 7.5 billion. In Germany, billions in current accounts amount to about 3,000 billion, representing a cost to German banks of 15 billion euros .

Alitalia, a decisive day. Atlanta is not on board the FS board