It's Impossible To Eat Healthily. Here's Why. 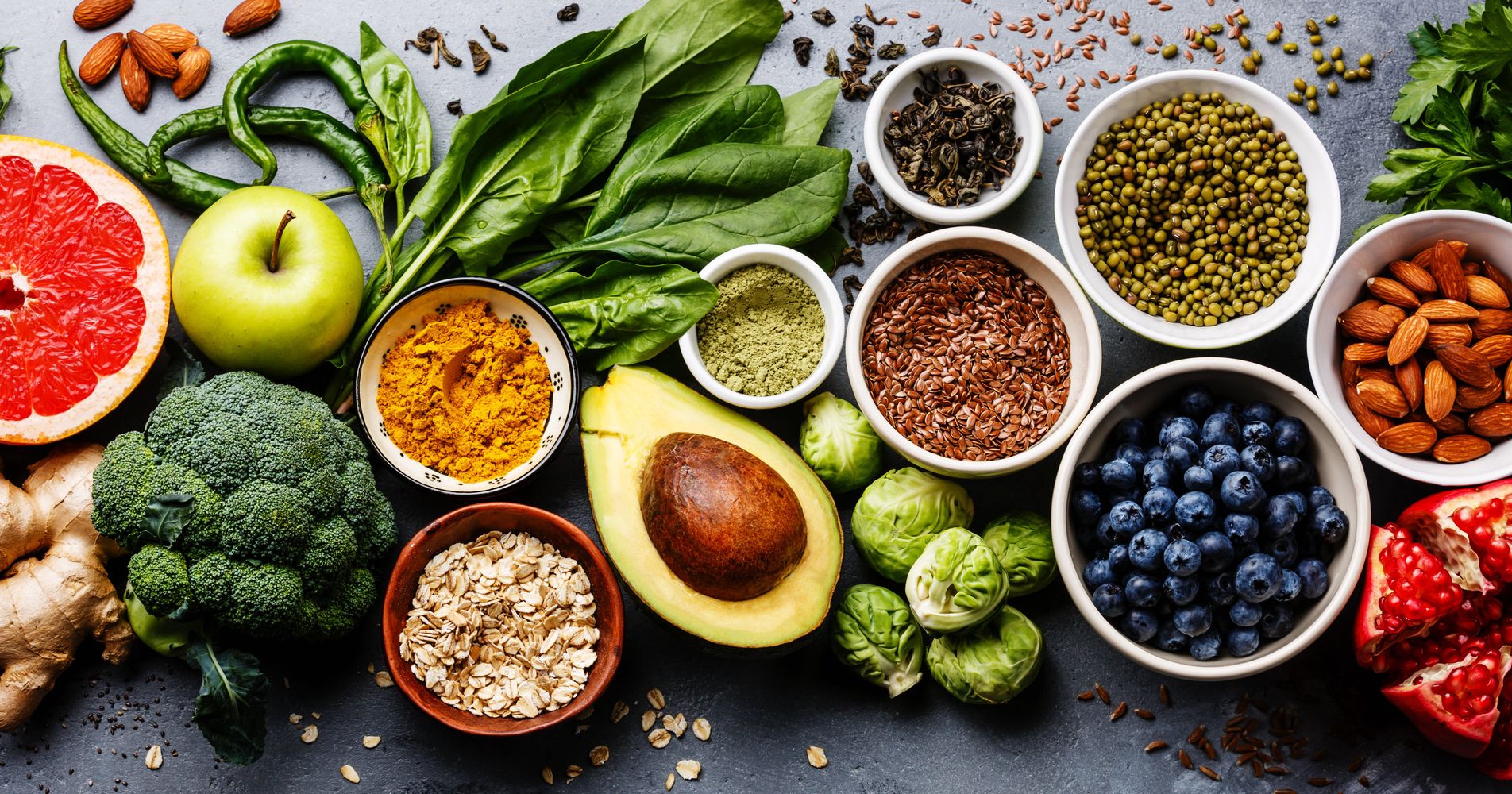 Increasing awareness of the impact of diet on health has led many people to reconsider what's on their plate. For some, this may mean clearing of processed foods and sugary drinks, for others cutting down on red meat. But eating healthily is not just about what we eat. It's also about how food is produced.

For millions around the world, hidden killers in our broken food system make healthy eating impossible, says a new report that warns of damage from air pollution, water contamination and antibiotic resistance. The report, released on Wednesday at the World Economic Forum in Davos, Switzerland, calls for a redesign of the food industry. Food has been identified as a major cause of health problems in the U.S., with all of his deaths due to heart disease, stroke and diabetes. However, even if we improve our diet, we are still exposed to the damaging health impact of what the Ellen MacArthur Foundation calls the "industrial" way that food is produced. By 2050, warns the report, about 5 million people a year could die.

"The way we produce food today is not only extremely wasteful and damaging to the environment, it is causing serious health problems," said Ellen MacArthur, founder of the foundation and former record-breaking sailor. "People around the world need food that is nutritious, and that is also grown, produced and delivered in a way that benefits their health, the environment and the economy."

According to the report, overuse and abuse of antibiotics in fish and livestock farming contributes to the spread of resistant pathogens and antibiotics to humans through waterways and the environment. Antibiotic resistance ̵

1; which could make it impossible to treat common infections – may cost society as much as $ 125 trillion by 2050, says the report, with food and agriculture responsible for up to 22 percent of those costs

Agriculture is estimated to be responsible for as much as 20 percent of air pollution deaths around the world, mainly due to the overuse of fertilizers and manure, according to the report. Farmhouse exposure to pesticides costs $ 900 billion globally, with long-term exposure to low levels of pesticides linked to cancer, asthma and depression.

The other major killer is poor wastewater management or irrigation, which is to blame for spreading diseases and contaminating drinking water.

The answer, according to the report, is rethinking our food systems by slashing food waste and using production methods that do not damage the environment or health. It suggests organic farming methods, for example, which do not allow the use of chemical fertilizers and pesticides, as well as restricting the use of antibiotics on livestock.

Problems in the current food system are not helped by the "lack of traceability of where our food has come from, how it has been produced and what happens to the waste," said lead author Clementine Schouteden. ] Cities, where 80 percent of all food is predicted to be consumed by 2050, may be a major driver of change by reconnecting people with how food is produced, for example through f arms armers markets, the report says. These increased in the U.S. Cities should also do more to promote farming within their borders and in surrounding areas, says the report. Urban agriculture can make food production more visible and transparent to its main customers, says the report, and urban farming techniques such as hydroponics (where the plants are grown in water filled with nutrients) and aeroponics (where the roots hang loose and sprayed with

Femme Abattoir, a rooftop urban aquaponics facility built on top of a food market in Brussels, for example, combines aquaculture with hydroponic vegetable growing, recycling nutrients between both, and producing more than 38 tons of fish (bass) per year

We have a "vision of a future where the way we produce and consume food contributes to environmental and health benefits instead of damaging human health and the environment," said Dr . Gunhild Stordalen, a physician who is the founder and chair of the global food nonprofit EAT, in response to the report. There is no quick fix, she said, but added: "We have the knowledge and tools to act."

HuffPost's "This New World" series is funded by Partners for a New Economy and the Kendeda Fund. All content is editorially independent, with no influence or input from the foundations. If you have an idea or tip for the editorial series, send an email to thisnewworld@huffpost.com