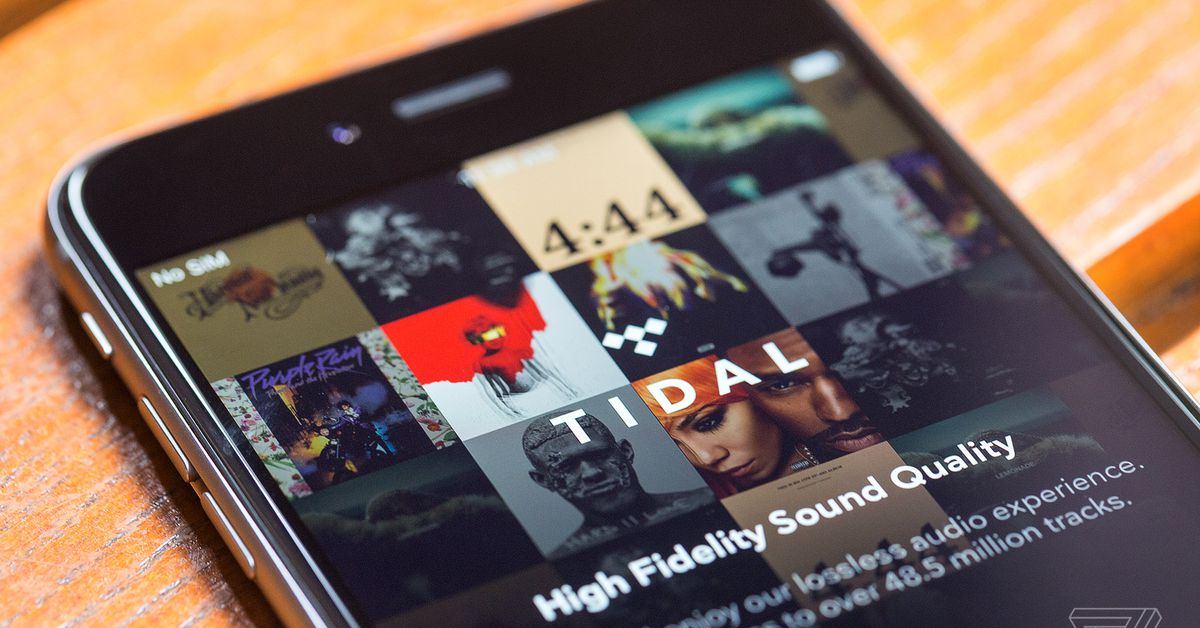 Square, Inc., a financial services company founded by Twitter CEO Jack Dorsey, is acquiring a majority stake in Tidal, a high-quality audio and video streaming service run by Jay-Z. Square pays $ 297 million in cash and shares for “a significant portion of the majority stake” and says Tidal will work independently with Square’s other ventures.

Asked the obvious question in a Twitter thread, Dorsey said, “Why should a music streaming company and a financial services company join forces ?!” His answer: to find “new ways for artists to support their work.”

Square acquires a majority stake in TIDAL through a new joint venture, with the original artists becoming the second largest group of shareholders and JAY-Z joining Square’s board. Why should a music streaming company and a financial services company join forces ?!

“Given what Square has been able to do for sellers of all sizes and individuals through the Cash App, we believe we can now work for artists to see the same success for them and for us.” Dorsey wrote on Twitter. “Square has created ecosystems of tools for vendors and individuals, and we will do the same for artists. We will work on an entirely new listening experience to bring fans together, simple integrations for product sales, modern collaboration tools and new additional revenue streams. “

Tidal was founded in Norway in 2014, before being bought by a consortium of artists led by Jay-Z the following year for $ 56 million. Artist owners include Coldplay, Rihanna, Daft Punk and Madonna. The new owners have positioned Tidal in opposition to high-tech streaming services, promising fans high-quality audio and exclusive content.

However, Tidal quickly ran into problems, failing to provide exclusive content in the long run or attracting subscribers to compete with Spotify-like ones. In 2017, the company secured a $ 200 million investment from Sprint (now merged with T-Mobile), but reported growth stopped the following year. At the time, the service was said to have approximately 3 million customers paying, compared to 20 million on Spotify that year.

billboard reports that by 2020, Tidal is still lagging behind in payments to rightholders, which could solve Square’s cash injection problem. According to financial documents submitted in the UK by the parent company Project Panther Bidco, the company’s revenue increased by 13% to 166.9 million dollars in 2019, but losses also increased from 36 million to 55.19 million over the same period .

Now Tidal has another chance to rediscover himself. Speaking with billboardSquare Square hardware manager Jesse Dorogusker, who will serve as Tidal’s interim manager, said the company will create new tools for artists while continuing to offer its streaming service to consumers. “We believe that the streaming service is an important part of it and it is growing and will continue to grow,” Dorogusker told the paper.

As part of the deal, Jay-Z will join Square’s board of directors. “I said from the beginning that Tidal was more than just streaming music, and six years later it remains a platform that supports artists at every moment of their careers,” Jay-Z said in a press release. “Artists deserve better tools to help them in their creative path. Jack and I had a lot of discussions about Tidal’s endless possibilities, which made me even more inspired for his future. This shared vision makes me even more excited to join the Square board. This partnership will change the game for many. I look forward to everything this new chapter has to offer! “