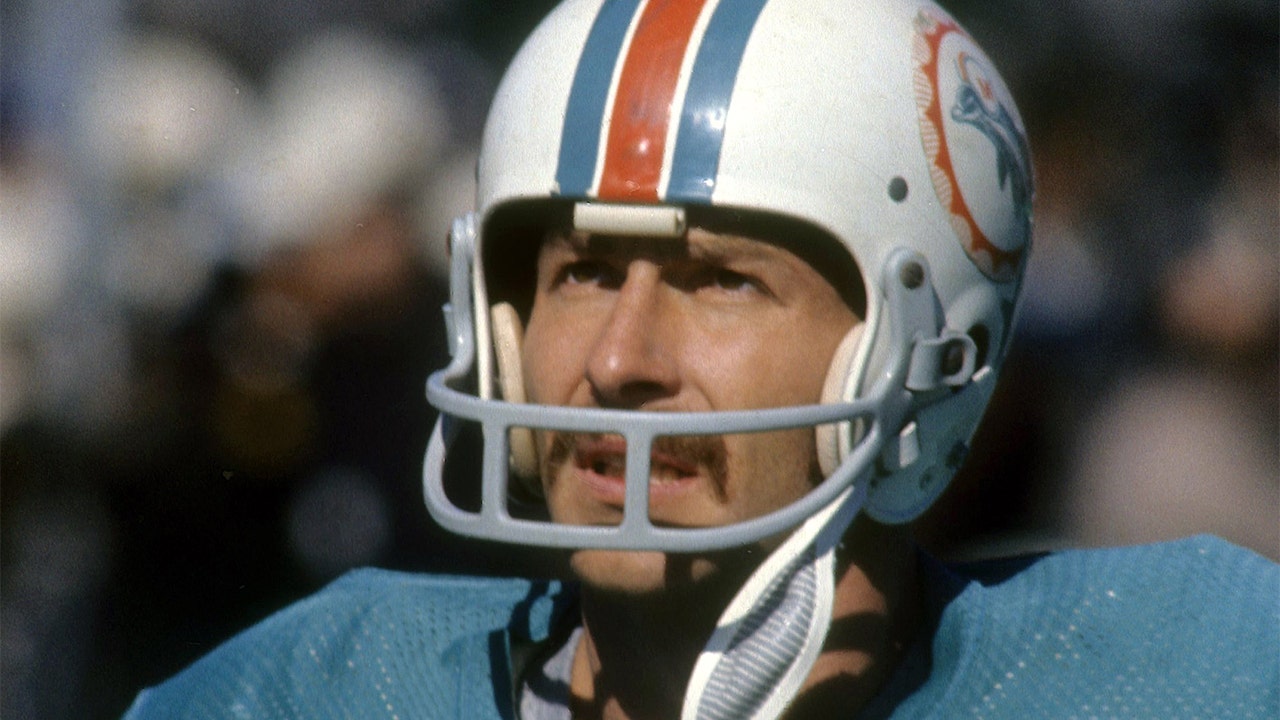 Jake Scott, who was the MVP of the Super Bowl VII for the Miami Dolphins, died Thursday. He was 75 years old.

Scott’s former team-mate Dick Anderson told the Miami Herald that Scott had fallen and injured his head, leading to his hospitalization in Atlanta and his eventual death. The Atlanta Journal-Constitution reports that the University of Georgia, where Scott played football in college, also confirmed the death.

The Dolphins later published a statement about Scott’s death.

Scott was a defender and joined the Dolphins in 1970 when the team selected him in the seventh round of the draft. He continued to play for Miami for six seasons before joining the then Washington Redskins for the last three seasons of his career.

With the Dolphins, he was named Pro Bowl five times and was All-Pro twice. He recorded 49 interceptions in 1

26 career matches between the Dolphins and the Redskins. He was part of the undefeated Dolphin team in 1972 and the 1973 team. Both teams won the Super Bowl.

Scott was the MVP of the Super Bowl when the Dolphins were undefeated in the 1972 season and beat Washington 14-7. In this game, Bob Gris threw a 28-yard pass to Howard Twili, and Jim Keeck scored a 1-yard touchdown. Both results came in the first quarter.

Scott kept the defense down, beating Billy Kilmer twice and recording two games in the game. He was the second defensive player to be named Super Bowl MVP.

In Georgia, Scott was a consensus American in 1968. He was inducted into the College of Football Hall of Fame in 2011.

Scott is the last member of the 1972 Dolphins to die this year. Legendary coach Don Shula died in May, Kiik died in June. Bob Kuchenberg, Nick Buonicotti and Matt Langer died last year.