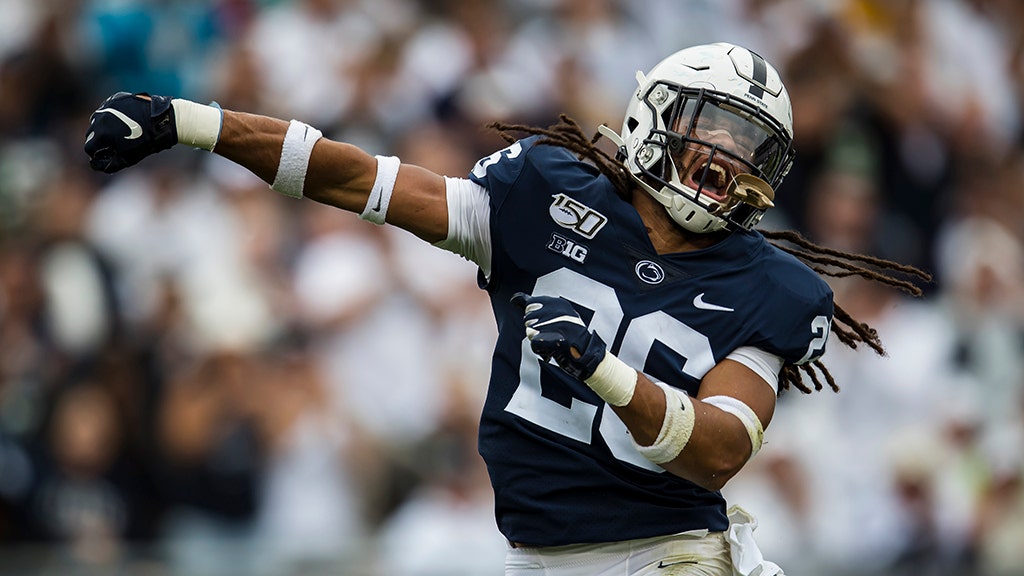 Penn State head football coach James Franklin on Tuesday gave strong protection to one of his players after an insulting letter criticizing the hair of the defensive back of the Nathan Lions.

Franklin addressed the letter sent to Jonathan Sutherland for safety, asking him to adapt to a "clean cut" hairstyle and apply "disgusting tattoos". Franklin, who is in his sixth season as head coach at Penn State, offered a passionate defense to Sutherland.

Franklin then went on to describe Sutherland's character and achievements on and off the field.

"He is the best example of this our program is for everyone," he said. "He's a captain, he's an honorary student of Dean List. It is articulated. He is confident. He is intelligent. He is thoughtful. He is caring and committed. He has two of the most generous parents and I would be so blessed if my daughters one day marry someone like him with his character and integrity. "

Sutherland also offered a statement on the letter.

"Although the message was really rude, ignorant and judgmental, I did not personally enter into it because personally, I must respect him as a person before I respect your opinion," Sutherland wrote in a statement posted to his account in Twitter. "At the end of the day, without apology, I forgive this individual because I am nowhere near perfect and I expect God to forgive me for all the bad things I've done in my life."

Dave Peterson, who signed the letter told the Tribune-Democrat that he did not intend his letter to be a cultural or racial statement.

Penn State is 5-0 this season and is expected to take on Iowa on Saturday.