James Komi is the dead version of Hillary Clinton 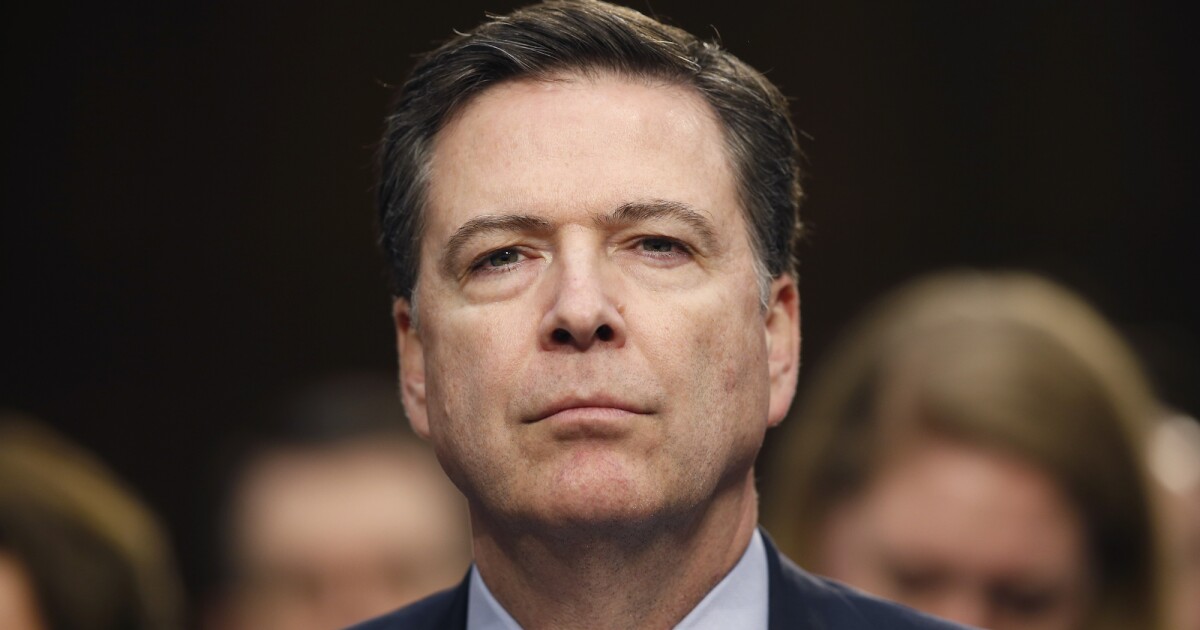 After Donald Trump became president, Comi in 2017 apparently did the exact same thing – except with paper records, not emails – according to a report from the Office of the Inspector General of Justice.

Komi made notes about his meetings with President Trump and then brought them home instead of leaving them to the FBI. OIG Report: "Komi told OIG that he considered Memos 2 to 7 as his personal documents, not FBI official records …. Characterizing Memi as personal records is not supported by law and is completely incompatible with the ordinary language of the statutes, regulations, and policies governing the federal records and the terms of the Comey FBI Employment Agreement …. "

The OIG notes that all senior FBI officials agree that its memoranda are official records.

Taking the analogy with Hillary's emails further when Komi was fired, he took hold of those notes and shared them as he wished, instead of returning them to the FBI, as he should have done, OIG says. And like Hillary, Komi shared the memoranda with his private attorneys instead of with the FBI authorities.

Obviously many people in Washington need this lesson: When you create public records, they are not yours to handle, please!

You have to fool Hillary Clinton that the man who chases her with birds for her own unlawful handling of public records appears to have mismanaged public records himself.