Jamie Lee Curtis rips Trump after he compared al-Baghdadi to a dog: 'ALL living things suffer' 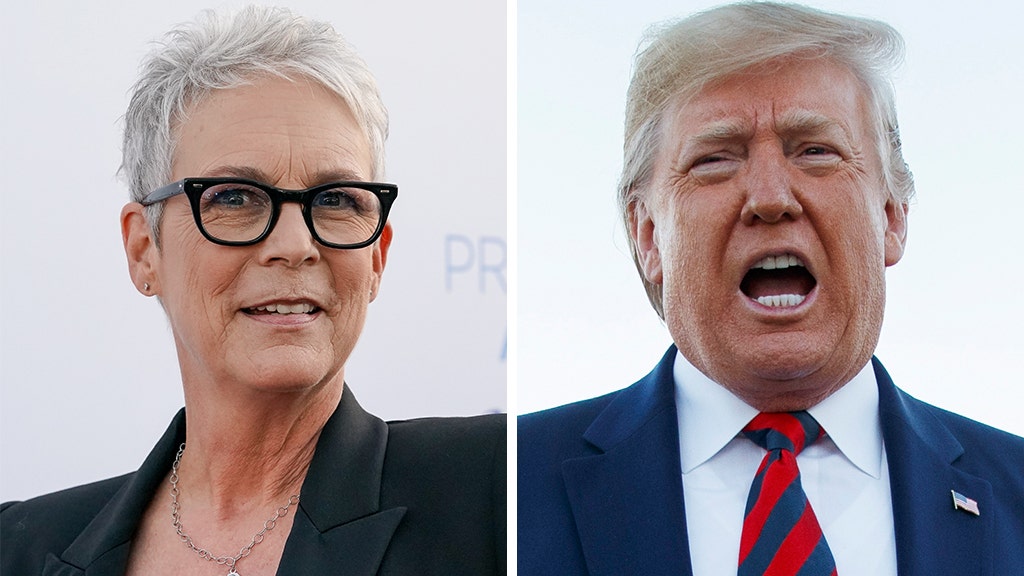 In a tweet that has since been deleted, Curtis knocked the president's remarks following al-Baghdadi's death, arguing the ISIS leader "suffered" when he blew himself up went to refute Trump's assertion that al-Baghdadi, whom he called a dog, was also a coward.

"He may have died a coward @realDonaldTrump but ALL living things suffer when they are blown up," the "Halloween" star tweeted. "Anyone who has experienced warfare, unlike themselves, would know that. War is brutal. Dogs are locks, bold, loyal, loving and healing. "

FiveThirtyEight editor-in-chief Nate Silver knocked Curtis and other liberals for not allowing Trump to have" one good day. "

"It [‘s] really amazing how many Libs can't even permit Trump to have * one good day * (nobody will remember this stuff by Tuesday) after US forces kill perhaps the world's most wanted terrorist, "Silver tweeted in reaction to the" True Lies "actress.

"A president who has never heard a shot fired in anger reveled in Baghdadi's last moments, even claiming 'he died like a coward … whimpering and crying and screaming all the way.' Trump could not possibly have heard "whimpering and crying" on the overhead imagery because there was no audio, "Boot wrote in an opinion piece. "The assertion that Baghdadi died as a coward was, in any case, contradicted by the fact that he was more than captured, he blew himself up."

Boot later noted in a tweet that his "coward "insight was later removed from the piece because" it wrongly conveyed the impression that I considered Baghdadi courageous. As I wrote Sun: Baghdadi was 'a sick and depraved man.' "