Japan discovers new mutation in COVID in travelers from Brazil 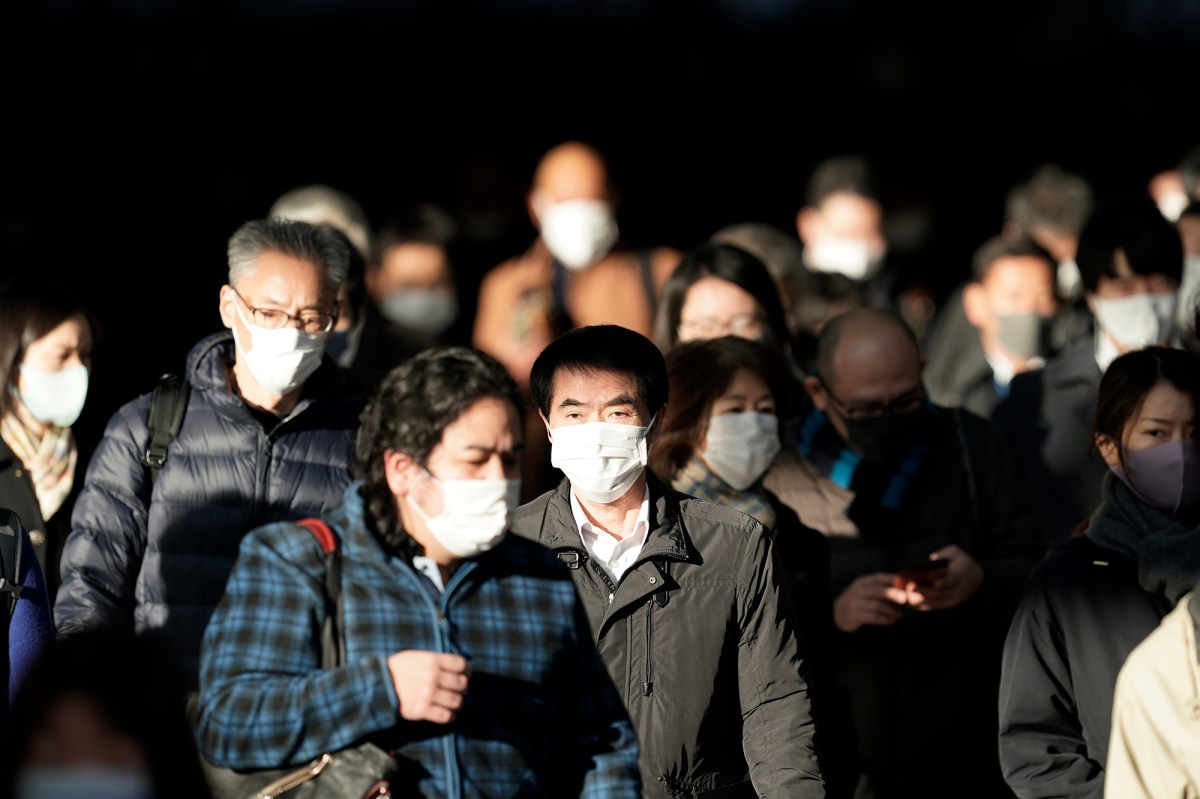 Japan has unveiled another new variant of COVID-19, which appears to have arrived with passengers from Brazil, the health ministry said on Sunday.

The mutation was found in four people who arrived at Tokyo’s Haneda Airport on January 2 after traveling from the Brazilian state of Amazonas, including a man with difficulty breathing and another with a fever, officials said.

The latest option looks different from the heavily infected strains blamed for the blast in cases in Britain and South Africa, the ministry said.

“Currently, there is no evidence to show that the new variant found in those in Brazil is highly infectious,” Takaji Vakita, head of the National Institute of Infectious Diseases, told a health ministry briefing.

Studies are already underway on the effectiveness of vaccines against the new option, the ministry said.

Japan has already declared a state of emergency for Tokyo and three prefectures adjacent to the capital after an explosion of cases.

So far, the nation has had nearly 289,000 confirmed cases of 3,850 deaths, according to data from Johns Hopkins University.

A woman died in a fire in Orangevale’s garage, officials said