Japan is facing a longer state of emergency, which calls into question the Olympic Games 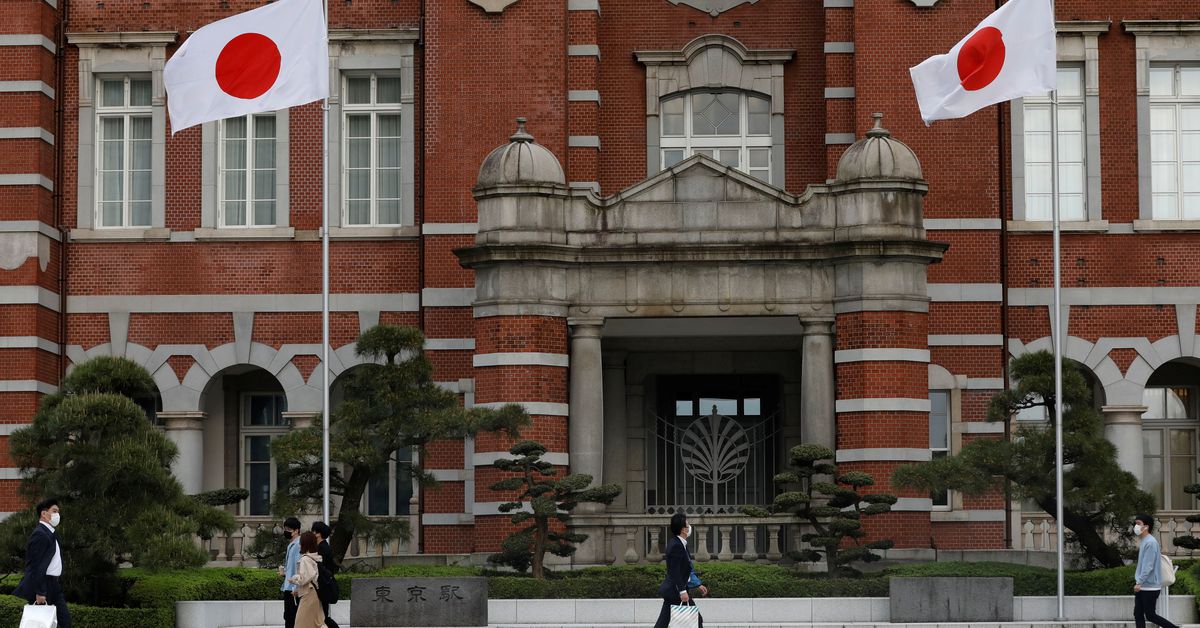 The Japanese government is considering extending the coronavirus emergency in Tokyo and other major metropolitan areas, a move that could call into question the planned Summer Olympics.

Officials are pushing for an extension of measures in Tokyo, Osaka, Kyoto and Hyogo prefectures after May 11 as the country struggles with an increase in COVID-19 cases, the Yomiuri newspaper reported on Wednesday.

The extension of the measures, which were imposed on April 25th, is likely to raise persistent concerns about whether the Tokyo Olympics, due to begin on July 23rd, could go according to plan.

Games have already been delayed once since last year due to the pandemic. The city of Sapporo, on the northern island of Hokkaido, hosted a half marathon test event on Wednesday.

Japanese Prime Minister Yoshihide Suga will meet with senior government ministers on Wednesday to discuss an extension, Yomiuri said, without citing sources. Yomiuri did not specify how long the extension could be, but the governor of Osaka Prefecture said an extension of three weeks to a month could be needed, according to local media.

Reuters’ calls to Suga’s office were not answered. Japanese government buildings and financial markets were closed on Wednesday for the annual Golden Week holidays.

In the state of emergency in Tokyo and other urban areas, the government is demanding that restaurants, bars and karaoke parlors offering alcohol be closed. Large department stores and cinemas were also closed, while spectators were barred from participating in major sporting events.

It was uncertain whether the government would ease any of the operational constraints on the services sector, Yomiuri said.