Japan will have to dump toxic waters from the Fukushima nuclear power plant in the Pacific, says the environment minister 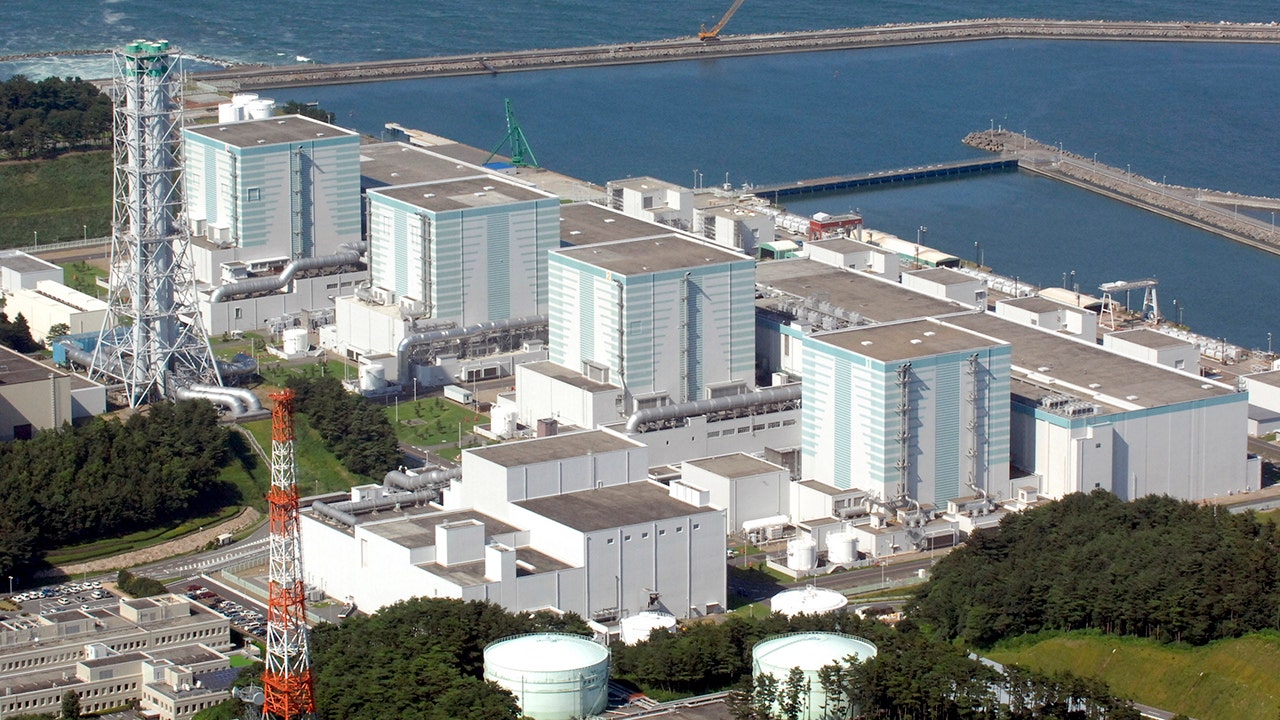 Massive amounts of toxic water from the Fukushima Dai-Ichi nuclear power plant in Japan must be dumped in the Pacific because space is lacking, the environment minister said Tuesday.

Three reactors of the power plant collapsed in the 2011 earthquake and tsunami that devastated northeast Japan. The radioactive water from the damaged reactors is leaked and mixed with groundwater and rainwater from the installation.

The Fukushima Dai-Ichi atomic energy of the plant, pictured here in 2006, runs out of space to retain toxic water.
(Kyodo News via AP)

But Tokyo Electric Power Co. (TEPCO), the utility company managing the nuclear power plant, said space for radioactive water was depleted last month. The company said it plans to build more tanks, but can only hold up to 1.37 million tonnes by the summer of 2022.

Yoshiaki Harada, Japan's environment minister, said Tuesday – more than eight years after the disaster – that due to the lack of space, TEPCO will have to dump toxic water into the Pacific.

He has not specified how much water he thinks will be dumped into the ocean.

Out of more than 1,000 reservoirs after the 2011 crash, the power plant held more than 1 million tonnes of water, which is slightly radioactive.
(Kyodo News via AP)

Japan last week tried to reassure foreign diplomats about plant safety amid concerns, especially as Japan tries to force countries to lift import restrictions food from the Fukushima area ahead of the Tokyo 2020 Olympics. There are still restrictions on imports to 22 countries and regions, including South Korea and China.

Experts say tanks are at risk of flooding and radiation. Nuclear scientists, including members of the International Atomic Energy Agency and the Japan Nuclear Regulatory Agency, have recommended controlled release of water into the ocean as the only viable option scientifically and financially. Locals have opposed it, saying the release will spark pollution rumors, which will put a damning on Fukushima's fishing and farming industries.

The release of water into the Pacific Ocean is one of six options selected by a government commission. Another option involves long-term storage.