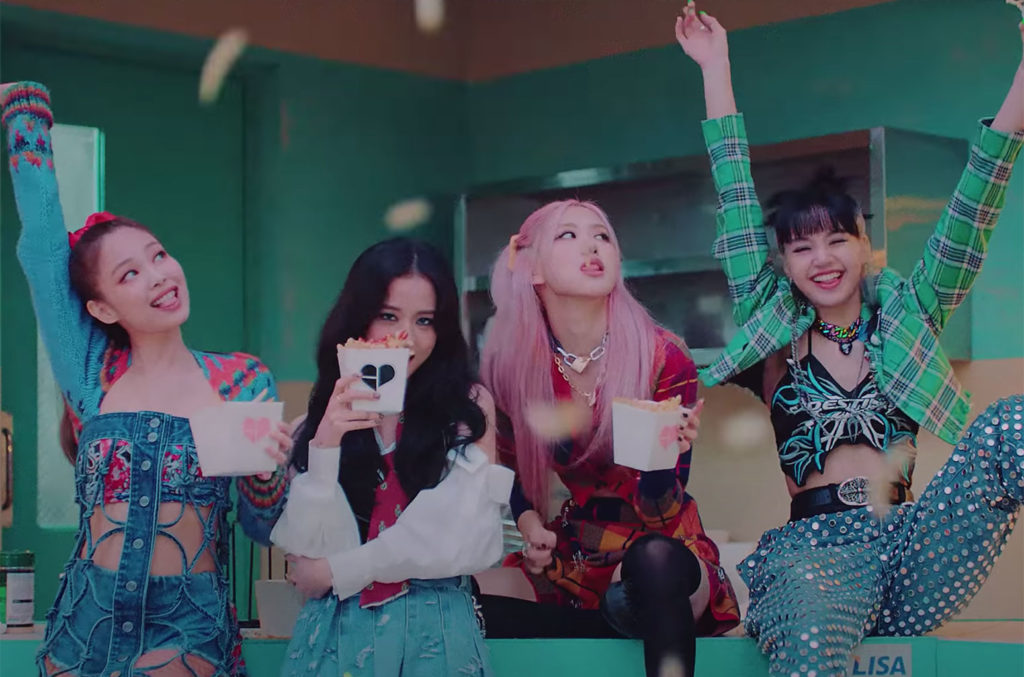 “Savage Love” jumped to number 1 on the Billboard Global 200

BTS became the first act to garner a set of No. 1 on the Global 200, as “Savage Love” follows “Dynamite” on the septet that spent a week at the summit and this week moves from number 2 to number 3.

The South Korean acts boast three songs in the Global 200 trio, as between the two BTS songs, BLACKPINK̵

7;s “Lovesick Girls” came in second. The song is from the quartet’s first LP, The album, released on October 2.

Cardi B’s “WAP” featuring Megan Thee Stallion drops to No. 4 after three weeks on top of the Global 200 and 24kGoldn’s “Mood” featuring iann dior drops to No. 5 from its No. 3.

Elsewhere in the Top 10, 21 of Savage and Metro Boomin debut two collaborations from their new album Savage Mode II, released on October 2, as “Runnin” and “Mr. Right Now” (the latter featuring Drake), on numbers 9 and 10, respectively.

“Lovesick Girls” launches at number 1 on the Billboard Global 200 Excl. US

BLACKPINK’s “Lovesick Girls”, sung in English and Korean, rises to No. 1 on Billboard Global Excl. US rankings, thanks to 114 million streams and 17,000 downloads sold outside the United States in the week ending October 8.

In the first five weeks of the rankings, actions outside the United States monopolized first place. South Korea is showing the four most recent shots at number 1, thanks to BLACKPINK and BTS, whose “Dynamite” has been leading for the past three weeks, while Maluma from Colombia leads the opening standings with “Hawái”.