"Jeopardy! The Austin Rogers Muses Star What G.O.A.T. Questions Can Be 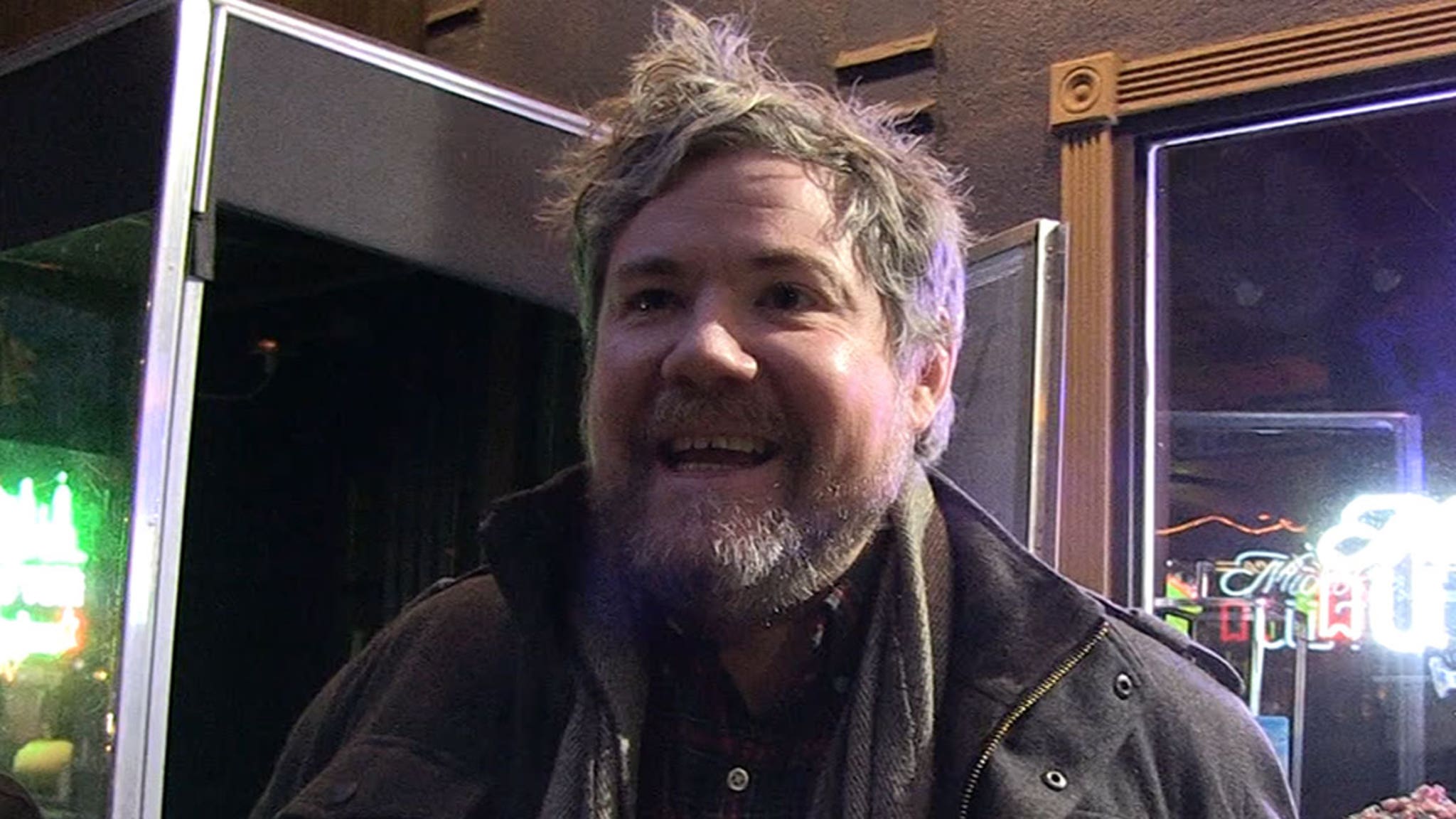 Top 3 "Danger!" Competitors who will ever win big go head to head (on the head) on television – and one person who has had a great run thinks that he knows what questions will be asked.

We were talking to Austin Rogers – who had a winning streak of 12 games in 2017 – and he was thinking to us about what Alex Trebek and his cunning writers would ask Ken Jennings Brad Ruther and James Holzhauser come January 7 for "Danger! The greatest of all time. "

The top three racers in JEOPARDY! the story will face an epic primetime special event: "JOPARDIA! The Greatest of All Time, "starting January 7 at 8 | 7c on ABC. #JeopardyGOAT pic.twitter.com/7PJUi57206

That's right – these guys got the most money from everyone on the show and it's time to find out who the true King of the Tripartite is. As to what will be asked – or answered, rather – Austin tells us "Danger!"

The fact is that Austin says that writers know exactly how to adapt the topics for these three – and he believes that will throw crooked balls at pop culture instead of ancient softballs of history.

Look at it – Austin even weighs who he thinks has the edge among those little titans and it sounds like our boy, James, is in the driver's seat with his scattered approach to Daily Doubles hunting … and he's big or go home betting.