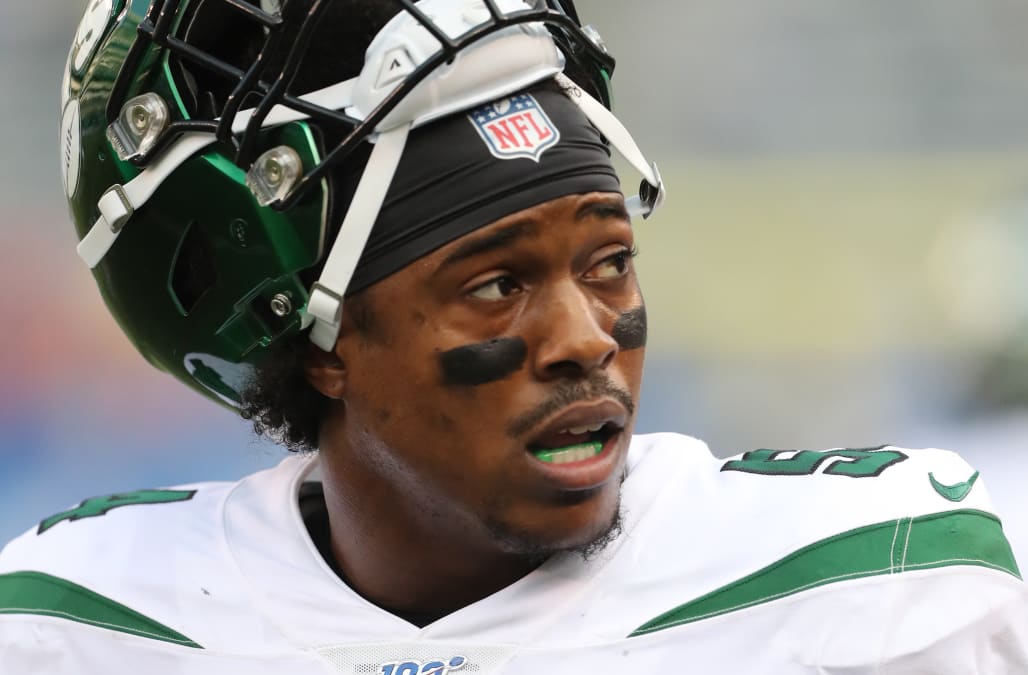 The New York Jets were dealt a major blow on Friday with the news that starting quarterback Avery Williamson had his ACL torn during a preseason game.

All major preseason injuries are difficult, but it made Williamson's injury even more regrettable that he played while all other starting Jets were withdrawn from the game.

In an era where every solid startup is off the field until the end of the first quarter, if he plays at all, during the first two weeks of the preseason, Williamson played late in the second quarter against the Atlanta Falcons.

Jets coach Adam Gus issued a rare NFL head coach as a measure of the situation on Sunday, saying he regretted putting Williamson in the situation.

Adam Gus laments and explains the injury to Avery Williamson

by Ritchie Tsimini of ESPN:

Per Cimini, Gays said that the reason Williamson is still playing is that the coaching staff wants to see him play until backup Neville Hewitt, ironically, is ready if CJ Mosley gets injured. Mosley's signing this offseason pushed Williamson into the ILB weak position, so staff wanted to try different combinations of inside defenders.

Williamson was a huge part of the Jets defense last season in his first year with the team after leaving Tennessee Tennessee, the 27-year-old posted 120 tackles, three sacks and six punts.

Gas justifies the sitting of Le & # 39; Veon Bell for preseason

Gase also announced on Sunday that the star going back Le & # 39; Veon Bell will not see a single moment this preseason. He is reported to have made the decision to detain Bell and the circumstances of Williamson's injury are unrelated.

Bell did not seem too torn by the decision, tweets the fans' emotions hours later.

Bell, obviously no stranger to the games remaining to prevent injury, will debut the Jets in Week 1 against the Buffalo Bills.