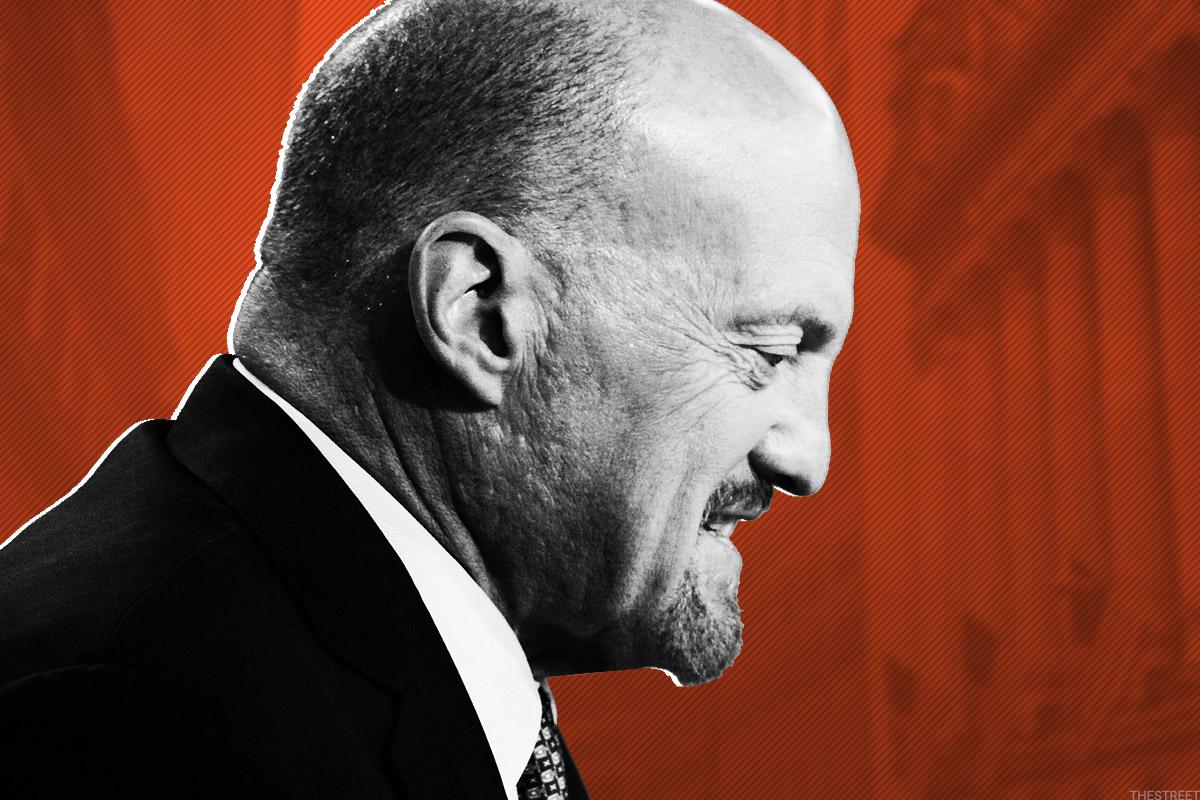 Pacific Gas & Electric Corp. (PCG) filed for Chapter 11 bankruptcy protection Tuesday as the California utility seeks to manage liabilities related to the state's deadly wildfires that could reach as high as $ 30 billion

PG & E, which owns the largest power utility in the United States, filed the request in the US Bankruptcy Court for the Northern District of California is also seeking $ 5.5 billion in the so-called 'debtor-in-possession' financing to fund its ongoing operations and safety initiatives

Cramer broke down his reaction to Nvidia's guidance cut in his Real Money column.

I found myself flummoxed yesterday when Nvidia (NVDA) the huge graphics chip maker, long and loved stock, was not down as much as it could have been given 1

) its huge miss – and it was huge, one of the biggest I've seen in ages; 2) its bizarrely bad forecast guides, as nasty as they come; and 3) whole new areas of weakness – like the one-time hot-gaming biz and the smoking data center, and not just a crypto mining card shortfall, which was the culprit in its last earnings report

Curious about what else Cramer is thinking about after Nvidia? Read his full column here.

What to Expect From Apple

Apple (AAPL) is Real Money's stock of the day.

It's expected to report earnings after the bell Tuesday evening. With Apple having forecast on Jan. 2 that it expects the December quarter revenue of about $ 84 billion, the analyst consensus is currently for revenue of $ 83.97 billion (down 5% annually). GAAP EPS, benefiting from major stock buybacks, is still expected by analysts to have grown 7% to $ 4.17.

TheStreet's Eric Jhonsa wrote about what he expects from the earnings.