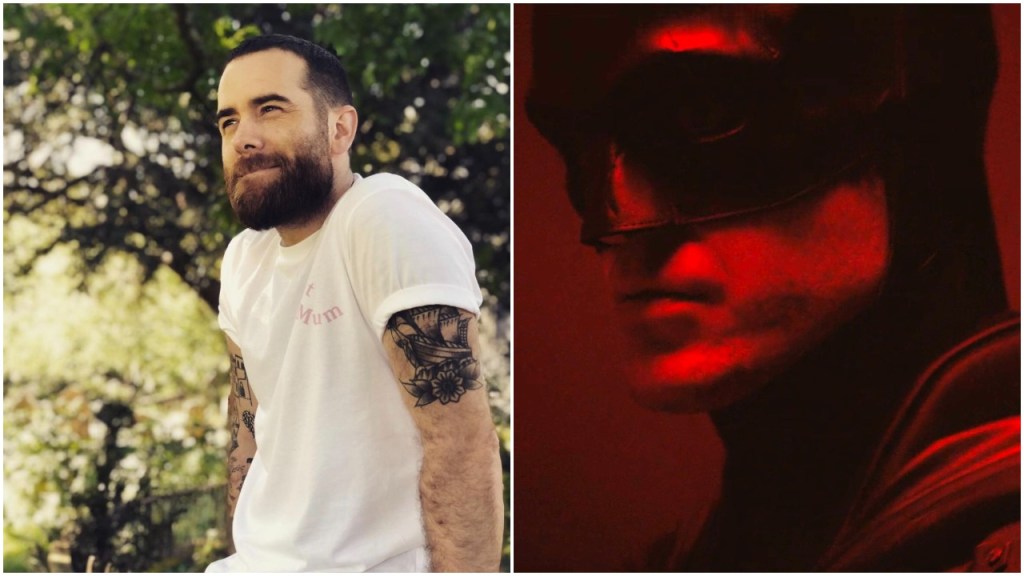 Giri / Hadji creator Joe Barton heads to Gotham to take on the lead for the upcoming HBO Max The Batman Television series.

The British writer joined the series as a showrunner and executive producer after leaving Terence Winter in November.

Sure, that Boardwalk Empire the creator left the series, which is a companion to the feature film by Matt Reeves Batman, due to creative differences.

Barton is best known for creating crime drama in Tokyo and London Giri / Hadji for Netflix and the BBC. He also writes on the science fiction drama AMC and Channel 4 People and Netflix and the BBC epic drama Troy: Fall of the city. Other projects include Sky Thriller Disappearance and an adaptation by Sally Green Half bad with Andy Serkis for Netflix.

HBO Max gave a serial commitment to the project last summer. It is designed to build on the film’s study of the anatomy of corruption in Gotham City, launching a new Batman universe across multiple platforms. Focusing on the Gotham Police Department, the series will expand the world set in the film and further explore Gotham’s countless complex characters.

Reeves said in August that the series was a prequel to his Batman film year two, with the show in Batman year one, when “a masked watchman … began to upset the city.” The series will look at corruption in the city, which “goes back many years” and is called a crooked cop by POV, Reeves said in August.

Barton is represented by ICM Partners, Grandview and the Independent Talent Group.

The animated series “Continuation with rumors and more – / Film