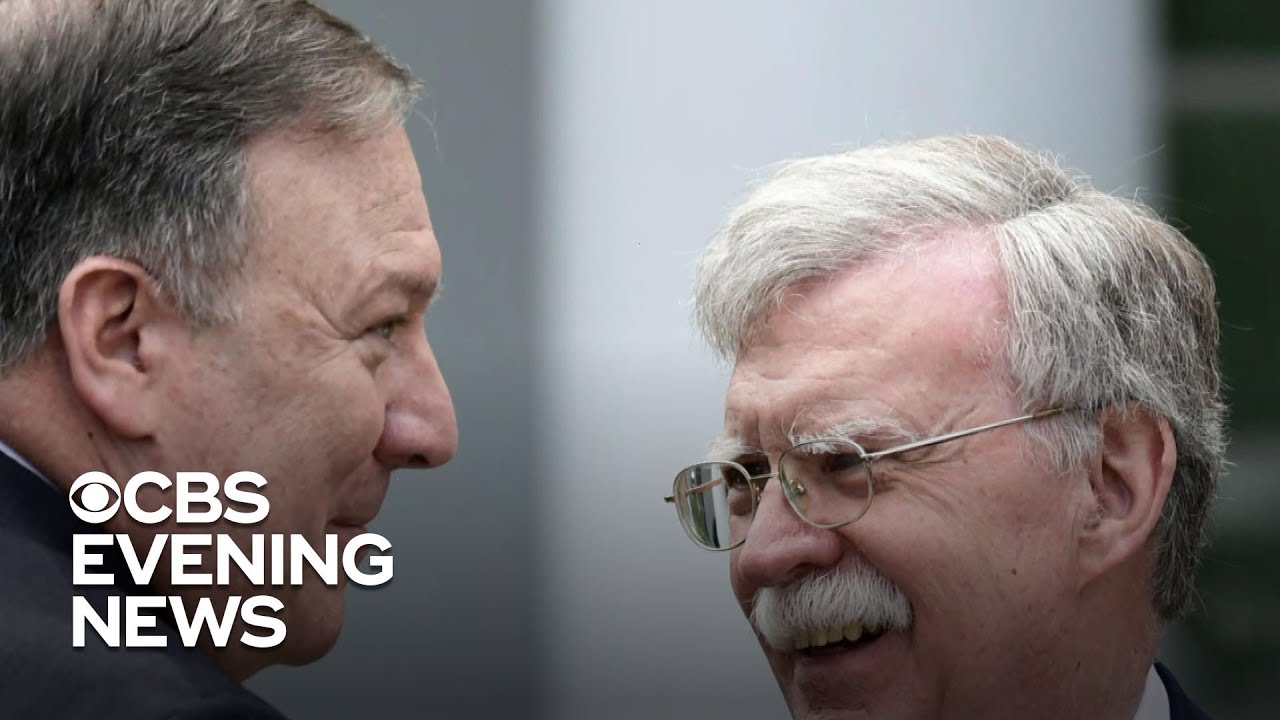 John Bolton's departure from the White House has long been rumored. The end, however, came quickly, and the president cited disagreements with his former national security adviser. Reports by Weijia Jiang.