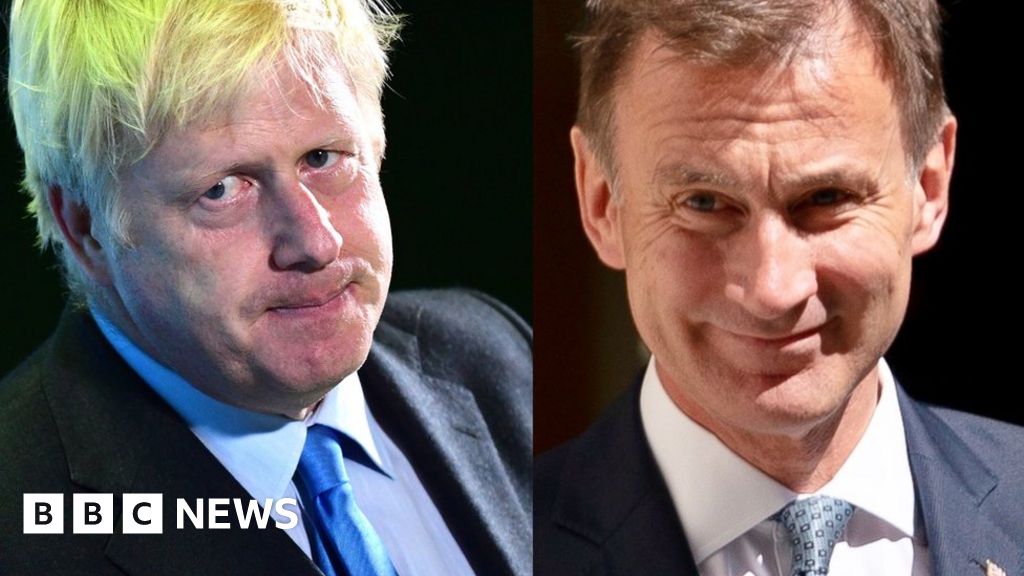 It shows that a third of UK research papers are co-authored by EU scientists.

British science is one of the biggest winners of the UK's membership of the European Union. It receives tens of millions of pounds more each year than it puts into the EU research budget. Membership also allows UK researchers easy access to collaborations with the best laboratories in Europe.

In a letter to Jeremy Hunt and Boris Johnson, Professor Ramakrishnan says these benefits will be lost and they risk the UK's pre-eminent position in research, in the event of a Brexit no-deal.

The Royal Society's new analysis indicates that links with the EU are of increasing importance to UK science.

"The loss of support from European research grants and collaborations would have an immediate impact on innovation in the UK and stop valuable research in its tracks," Prof Ramakrishnan wrote to both leadership candidates.

He also provided data showing that it is significantly more expensive for researchers to get work visas in the UK than other nations. Currently, EU researchers working in UK labs have to pay nothing, but without a proper arrangement in place, those applying in the future will have to pay thousands

"How the UK approaches to immigration directly affects our attractiveness as a place to work or train as a researcher. As well as tackling the immediate cost barrier, we need a cultural shift within the immigration system that makes us more human and welcoming in "