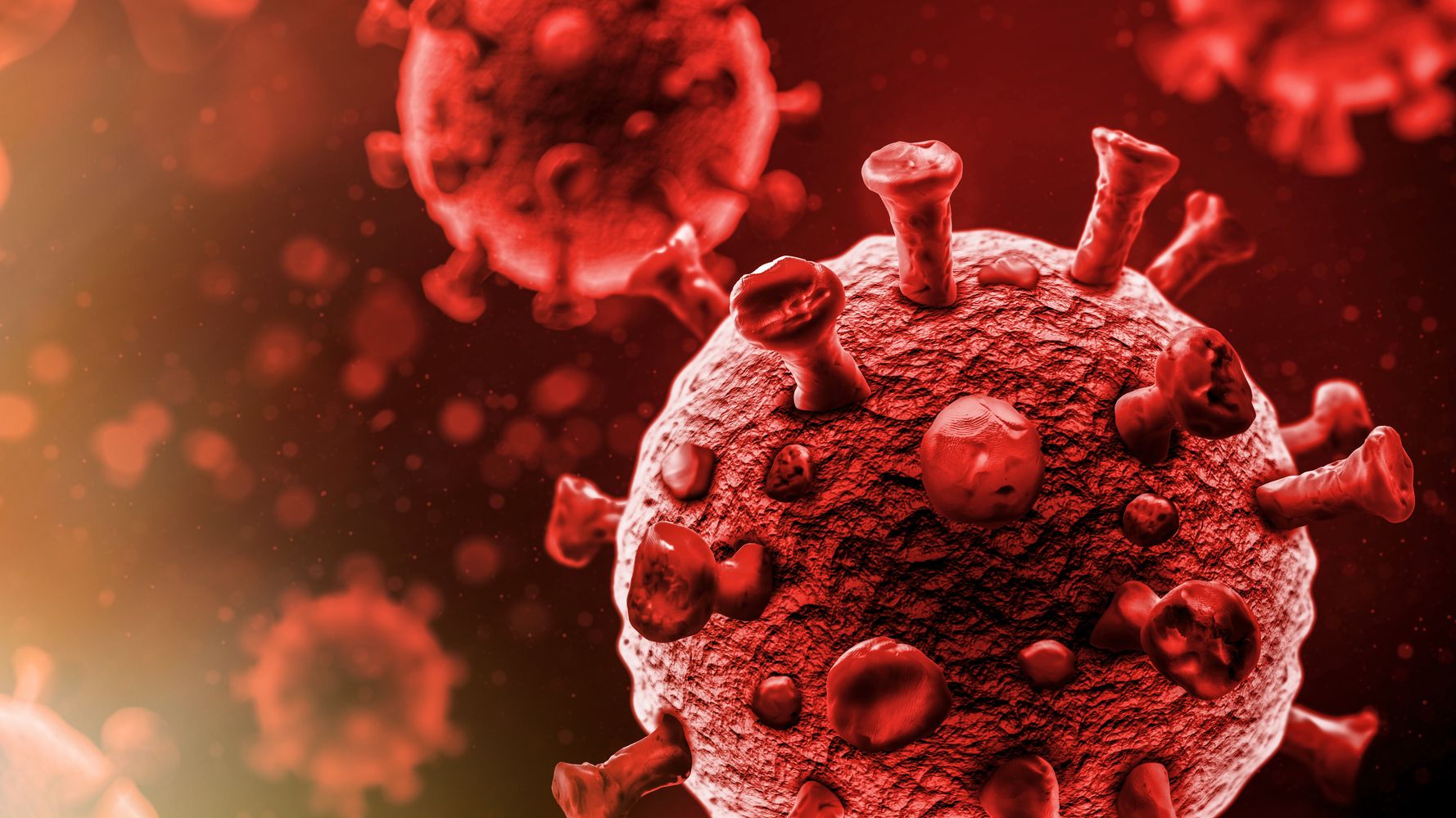 Johnson & Johnson temporarily suspended its trial of the COVID-19 vaccine after a volunteer from the test developed a mysterious disease.

This is the second time in two months that a trial for a vaccine against COVID-19 has been stopped following an unexplained illness in a test subject, raising concerns about the safety of the vaccines and reducing expectations of a speedy pandemic.

Researchers conducting the Johnson & Johnson study, which includes 60,000 volunteers worldwide, were told on Monday to stop testing the vaccine with a single dose. The New Jersey-based corporation is one of a handful of companies in the world that has reached the final stage of human testing.

9 vaccine … due to unexplained disease in a study participant,” the company said in a statement. More details will be revealed after the condition of the participant in the process is more thoroughly assessed, the statement said.

“We are committed to providing transparent updates during the clinical process of developing our vaccine candidate,” he added.

He also assured that “adverse events – diseases, accidents, etc. “even those that are serious are an expected part of any clinical trial, especially large studies.”

The British drug manufacturer AstraZeneca last month suspended tests of its vaccine candidate after a study participant fell ill. This test has been resumed in several countries, but not in the United States. It is considered a leading contender in the race for an effective and safe vaccine.

AstraZeneca, which works with Oxford University, is waiting for a decision from US regulators on whether it can resume testing in America, according to Bloomberg. The participant in the clinical trial who fell ill is from the United Kingdom.

Both cases are a wake-up call about the obstacles to developing a reliable vaccine. President Donald Trump has repeatedly said that the vaccine against COVID-19 will be available until the November 3 election, but most experts predict that one or more may be available deep into 2021.

Dr Ashish Ja, dean of Brown University School of Public Health, told CNN’s Chris Cuomo that such a testing break was “fully expected” during vaccine development. Ja also called it “a reminder of how ridiculous it is to try to stick to a political vaccination schedule before November 3rd.”

Everyone deserves accurate information about COVID-19. Support journalism without a paid wall – and leave it free for everyone – from becoming a member of HuffPost today.