'Journey to the Savage Planet' is surprisingly relaxing 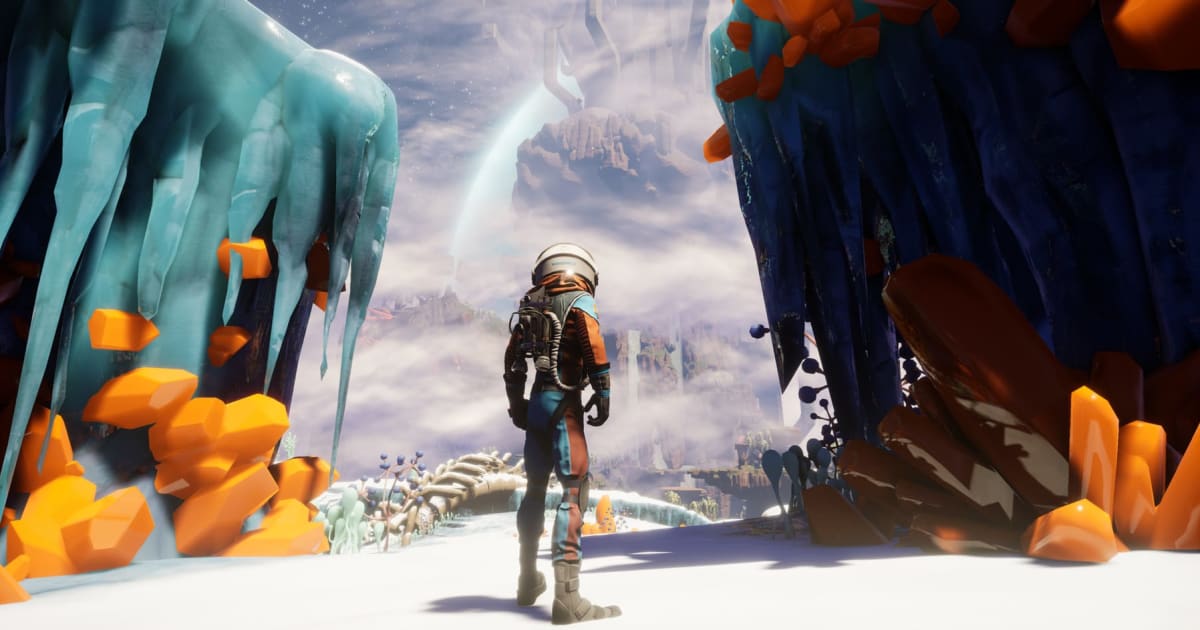 The first-person title takes place on a vibrant world called AR-Y 26. You play as a galaxy-trotting explorer for Kindred Aerospace, a company that is, probably, not the best employer. "For the eighth year running, Kindred has been voted the fourth best interstellar exploration company by our peers," Martin Tweed, the company's chief executive, proudly explains in a promotional video. You then step out of your spaceship and do, well, whatever you like. The game sets a couple of tasks ̵

1; scan the planet to determine if it's fit for human habitation, and investigate a strange, tower-like structure – but you're free to wander and mess around

And oh boy , can you mess around. With an Xbox One controller, for example, I found that you can slap and 'power slap' aliens by tapping and long-pressing the X button respectively. I have to spend five or ten minutes sprinting through the undergrowth, looking for unsuspecting aliens that I could smack with seemingly superhuman strength

All the while, the game delivers some surprisingly hysterical dialogue. The first time I ate some orange flora – a collectible that boosts your character's maximum health, among other stats – a virtual assistant questioned my sanity and why I would consume something I knew literally nothing about. I could not help but laugh. "Yeah, that was a stupid thing to do," I told myself. "But I do it all the time in video games!" Later, when I died and respawned in my spaceship, the robotic voice came up with a poem about my short-lived expedition. I can not remember the exact words, but it made me grin and shake my head in 'I can not believe they wrote that way'.