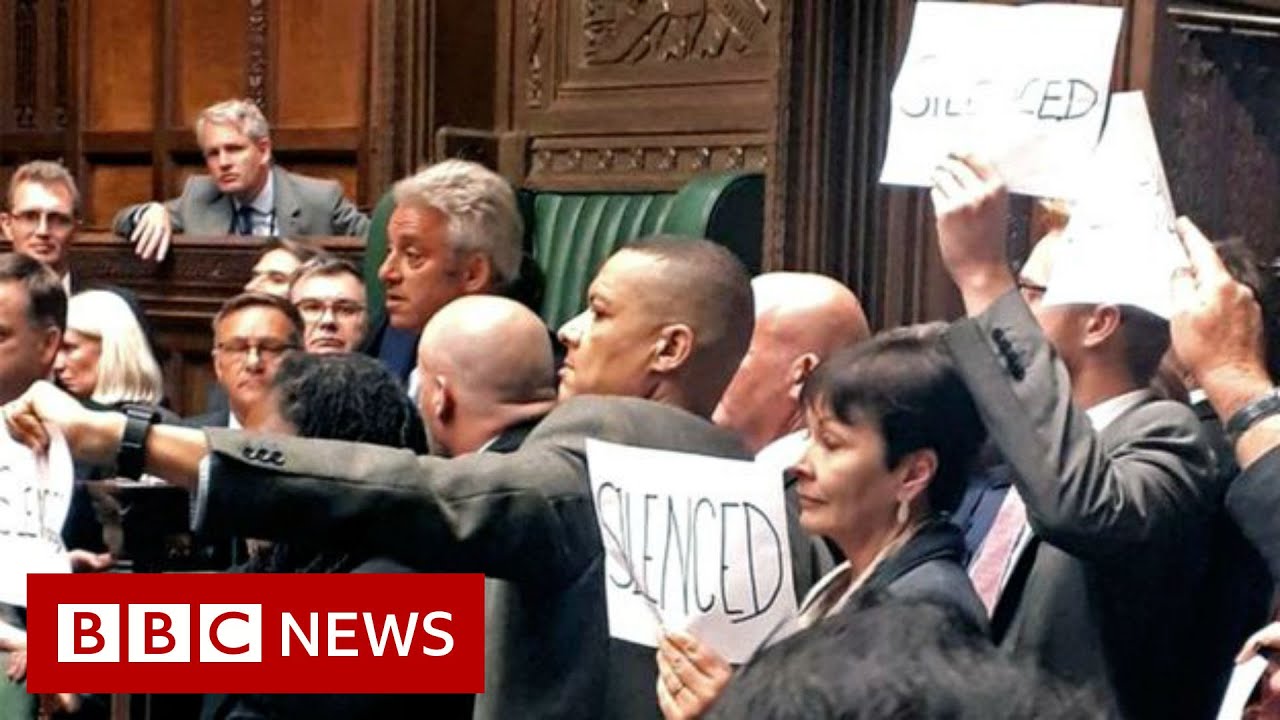 They said they were unanimous in their belief that Boris Johnson was motivated by the 'improper purpose of stymying Parliament'.

The case now goes to the UK Supreme Court next week. Downing Street said he was disappointed by the ruling and that the prorogation of Parliament had been 'legal and necessary'.

We also report on the government's publication of no-deal Brexit planning documents, the Labor Party's Brexit divisions and the latest Brexit Party rally.

Produced for BBC News at Ten