JYP Entertainment announces the departure of GOT7 from the agency 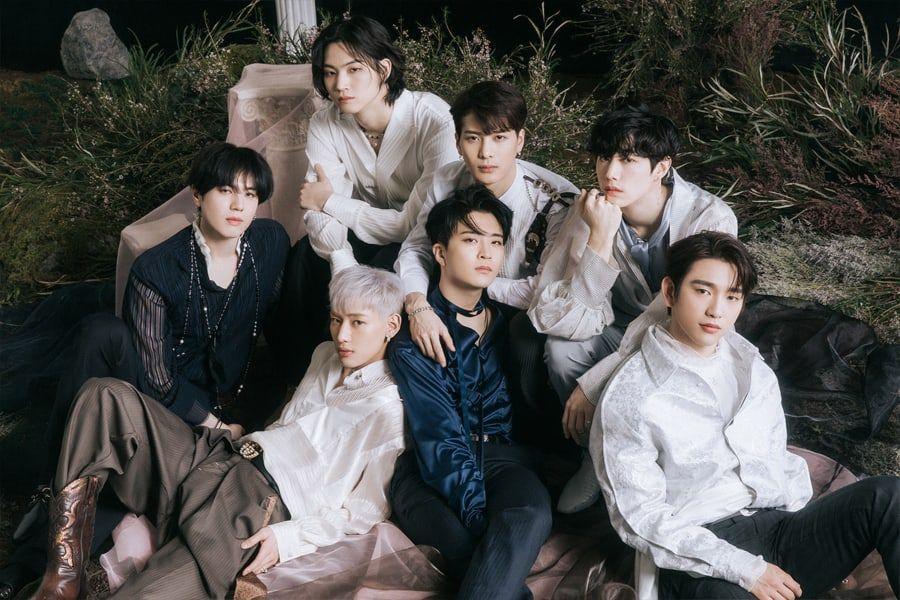 JYP Entertainment has confirmed that GOT7 is leaving the agency.

Earlier, Dispatch announced that the seven members of GOT7 will not renew their contracts with JYP Entertainment.

On January 11, JYP Entertainment issued a statement announcing the official departure of GOT7.

Read the full statement below.

Hello. This is JYP Entertainment.

JYP held in-depth discussions with GOT7 members before their exclusive contract expired on 19 January.

As a result, the two sides agreed not to renew the agreement, hoping for a new future.

GOT7 has presented itself exclusively as a global idol group, representing K-pop since their debut on January 16, 2014.

We truly thank GOT7 for being part of the growth of K-pop and JYP, as well as GOT7 and all the fans who have been a source of motivation for GOT7̵

7;s activities with their endless support since their debut.

Our official relationship ends here, but JYP will sincerely enjoy the new future in which GOT7 members will move forward.

We wish the members of GOT7 the best in their future endeavors!

Warner Bros. Godzilla vs. Kong Trailer: Our money is in Kong