Kaapo Kako of Rangers returned to the Devils after COVID-19 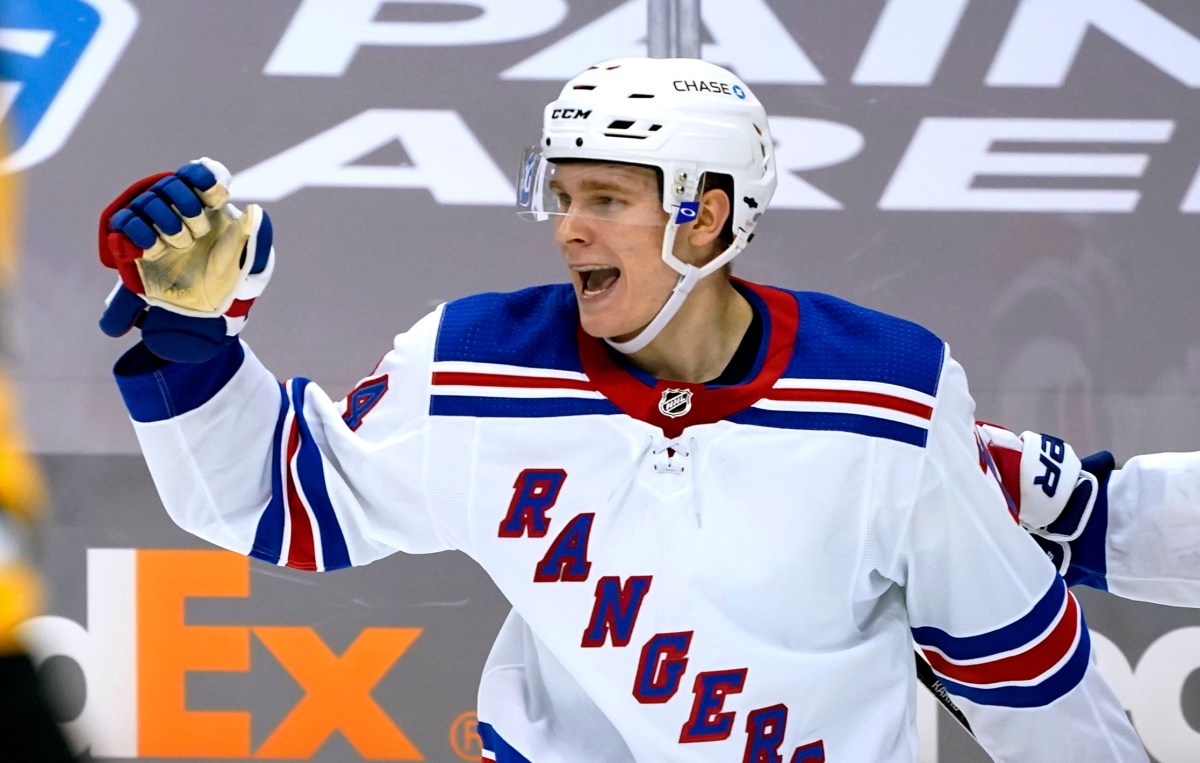 Kaapo Kako will return to the Rangers for Saturday’s game against the Devils after missing the last six games due to a match with COVID-19.

The 20-year-old winger was placed on the COVID-19 protocol list for the second time this season on February 20th. After registering a false positive result during his first short stay on the roster (he missed the match on February 1), Kakko revealed on Friday that he had contracted the coronavirus, so this time his absence was much longer.

As he said, following the practice, he is “a little sick, but not very bad.”

“I think it’s a little difficult [to get back into game shape], “he added.”

; I was on the ice with the team [Thursday] and [Friday], so sometimes it takes time, but right now I feel good. “

After Kakko trained with the Rangers for the first time during the morning rink before Thursday’s 6-1 victory over the Devils, head coach David Quinn said he was still going through the return protocol and was not allowed to compete.

With another game in Newark scheduled for Saturday night, Kakko is expected to return to the second line to Chris Kreder and Ryan Stroim. Before being included in the COVID-19 protocol list, Kakko had surrounded Strome with the best choice of 2020 Alexis Lafreniere. But with Lafrenier’s promotion to the top line, Kreder will likely be on the left wing now.

Kakko, Strome and Kreider recorded only 3:51 ice time together, according to Natural Stat Trick. Kreider’s current hot streak of two hat-tricks in the last five games, however, should allow Kakko to return to the heat.

In his last five games before entering the coronavirus protocol list, Kakko generated a ton of shots on goal and recorded more than 17 minutes of ice time each night.

“Yes, I played well before [going on the list] and I think just try to play like that – said Kako. “I think it’s coming, just try to save [playing] the same way. It is.”