Kamala Harris has an awkward moment in the North Carolina event, says election “ends in 19 days” 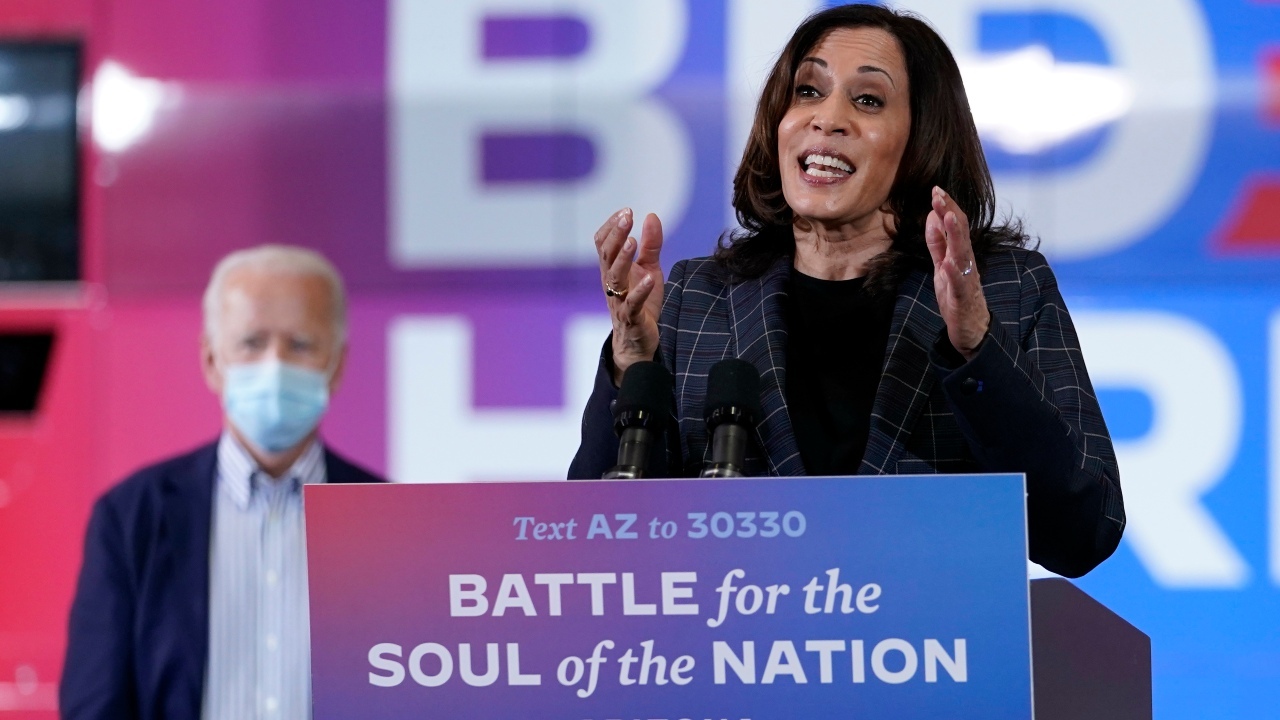 Democratic Vice Presidential nominee Kamala Harris, of California, had an awkward moment during a virtual campaign in North Carolina on Thursday when she and a staff member burst out laughing amid a strong push to vote.

The personal early voting in North Carolina takes place from October 15 to October 31. Voting by mail begins when ballots begin to go to the polls on September 4th. North Carolina was the first state to send ballots to voters.

Harris continued to encourage voters to re-elect Democratic Gov. Roy Cooper, who had just taken part in a debate the night before against Republican rival Lieutenant Dan Forrest.

Forrest followed Cooper for restrictions he imposed to counter the coronavirus pandemic, which involved closing bars and gyms longer than the rest of the state.

“We don’t need a governor to treat us like 5-year-olds,” Forrest said, according to WRAL. “Lock mandates and masks actually do more harm than good.”

“You can’t wish the pandemic to go away,” he said. “It doesn’t work that way,”