Kamala Harris plane forced to turn back due to “technical problem” 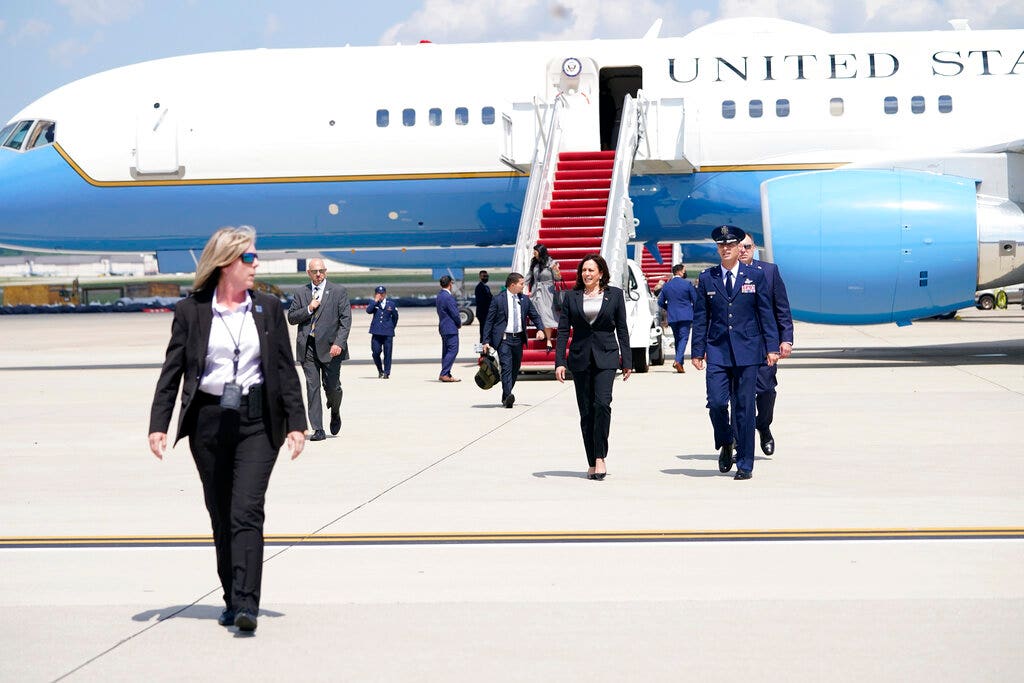 A plane carrying Vice President Kamala Harris was forced to return to Andrews United Base in Maryland on Sunday about 25 minutes after taking off for Guatemala.

The plane landed safely. The vice president was expected to fly another plane in about an hour, spokesman Simon Sanders told reporters traveling with Harris.

“It’s a technical problem. There are no serious safety concerns,” Sanders said.

“I’m fine, I’m fine,” Harris told reporters after getting off the plane. “We all said a little prayer, but we’re good.”

Sanders told reporters that the vice president was expected to leave by plane within an hour.

VISIT TO KAMALA HARRIS MEXICO, GUATEMALA: EVERYTHING YOU NEED TO KNOW

7;s two-day trip to Central America is part of her efforts to conduct diplomatic talks to address what the administration describes as the “root causes” of the southern border crisis.

President Joe Biden appointed Harris to lead diplomatic work in March, just as the administration was dealing with a huge influx of border migration.

Harris has since been criticized for not visiting the border and for not holding a press conference on the issue.

Adam Shaw of Fox News contributed to this report.