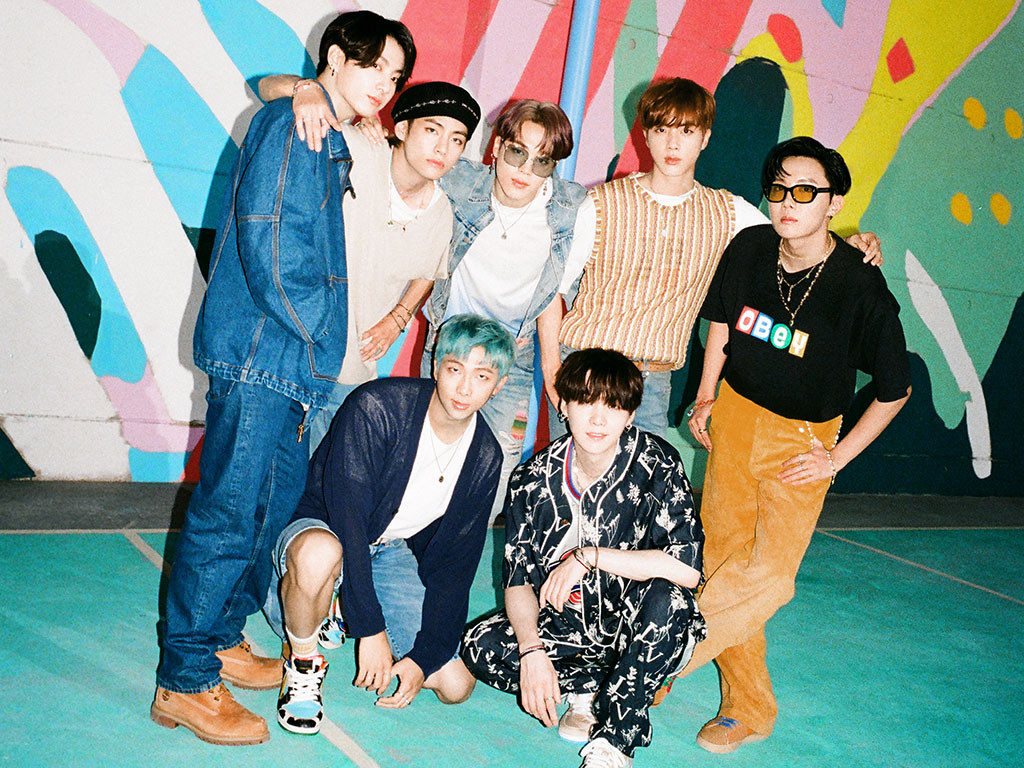 J-pop boy band Kanjani Eight’s “Re: LIVE” debuted at number one on the Billboard Japan Hot 100 from August 17 to 23, selling more than a third of a million CDs in its first week.

Usually, when a song hits number 1 for sale, it also results in a search that counts the number of CDs copied to a computer. But the official HIGE DANdism leads this week with “HELLO”, although the single hits 5-11 in the Japan Hot 100. Released on August 5, the latest release of the piano-pop group was released this week, which increased the song to number 1 to search after holding number 3 for two weeks.

BTS paid homage number 7 to the Japan Hot 100 with its digital single “Dynamite”, released last Friday (August 21st). The pastel-toned music video made its biggest debut on YouTube the first day with over 100 million views, and ARMY in Japan contributed to the explosive popularity of the visuals – 6,509,148 views in just three days of this graphic week. The English-language song is ranked 7th for video, 2nd for download, 7th for streaming and 9th for Twitter, and looks set to continue to climb next week.

The song that prevented BTS from downloading was “Dare ga sono kane wo narasunoka?” By Keyakizaka46 (“Who’s going to ring the bell?”) ​​With 36,509 units. The final single of the girl group under this name ranked No. 15 for Twitter, No. 23 for radio and No. 64 for streaming, reaching No. 14 in Japan Hot 100 this week.