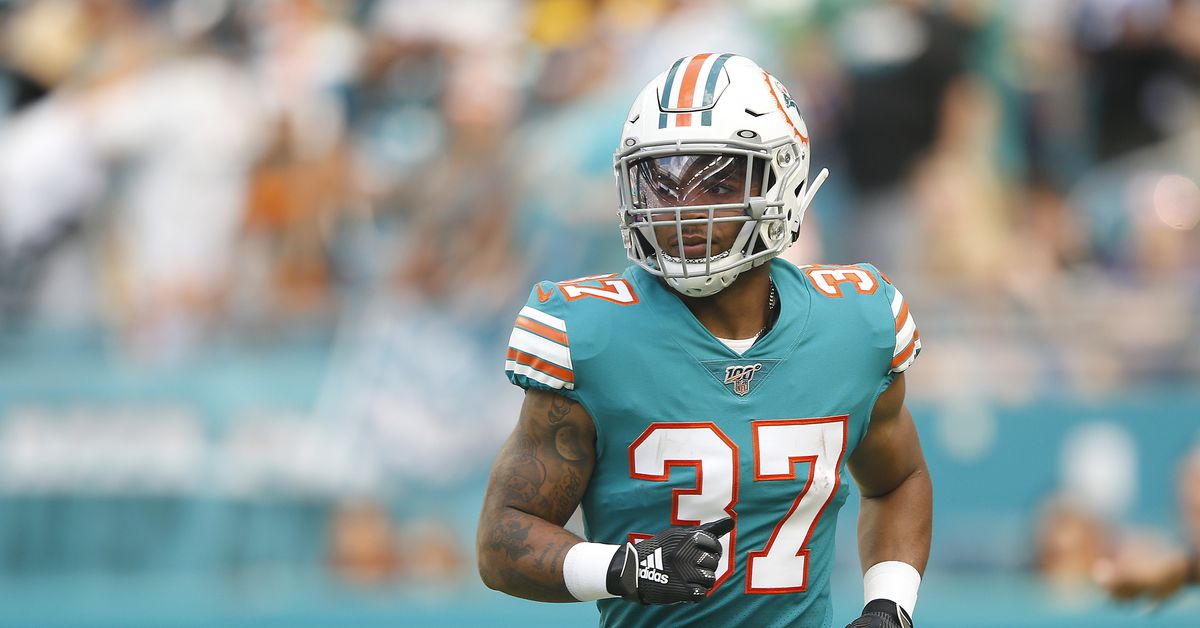 Welp, the trumpet dream is over.

And while it would be great for the Dolphins to sign a playmaker like Le’Veon Bell, he eventually chose to go to Kansas City with a one-year deal. I can’t blame Bell for this decision. Like I can’t blame the Dolphins for being interested.

After Twitter broke down and the world was left wondering, “Is this the end?” Adam Schefter went to Instagram to tell the world about Bell’s decision.

7;Veon Bell has signed a one-year deal with Kansas City bosses, an ESPN league source said. Bell wanted to win the Super Bowl and believes Kansas City is the place to try.

After all, Miami was one of Bell’s last two choices. And whether you believe the interest was real or not, the Dolphins are not the same team they once were. Or are they? We have seen again and again that this team chases players or coaches just to be disappointed.

Here is a nice list compiled by The Phinsider’s own Keith Beebe.

While we wait for Bell news, a list of my favorite events for dolphin-fans-waiting-news:

I’m not going to sit here and tell you it’s not bad because it is.

Maybe Bell is a disappointment, as we saw in New York. But I believe he is somewhere between the player who was in Pittsburgh and his last few seasons in New York. And to add that type of player to Miami’s already explosive offensive would be fun to see.

But now we are wiping our shoulders and realizing a few things.

Speaking of Miles Gaskin, I will have a film breakdown of his first six games this week on BYE. He also went to Instagram during the signing of Le’Veon Bell to remind the world (and Dolphin fans) that they are going back.

Did you miss the episode on Radio Phinsider this week? Click Play below or find us at Apple and Spotify!