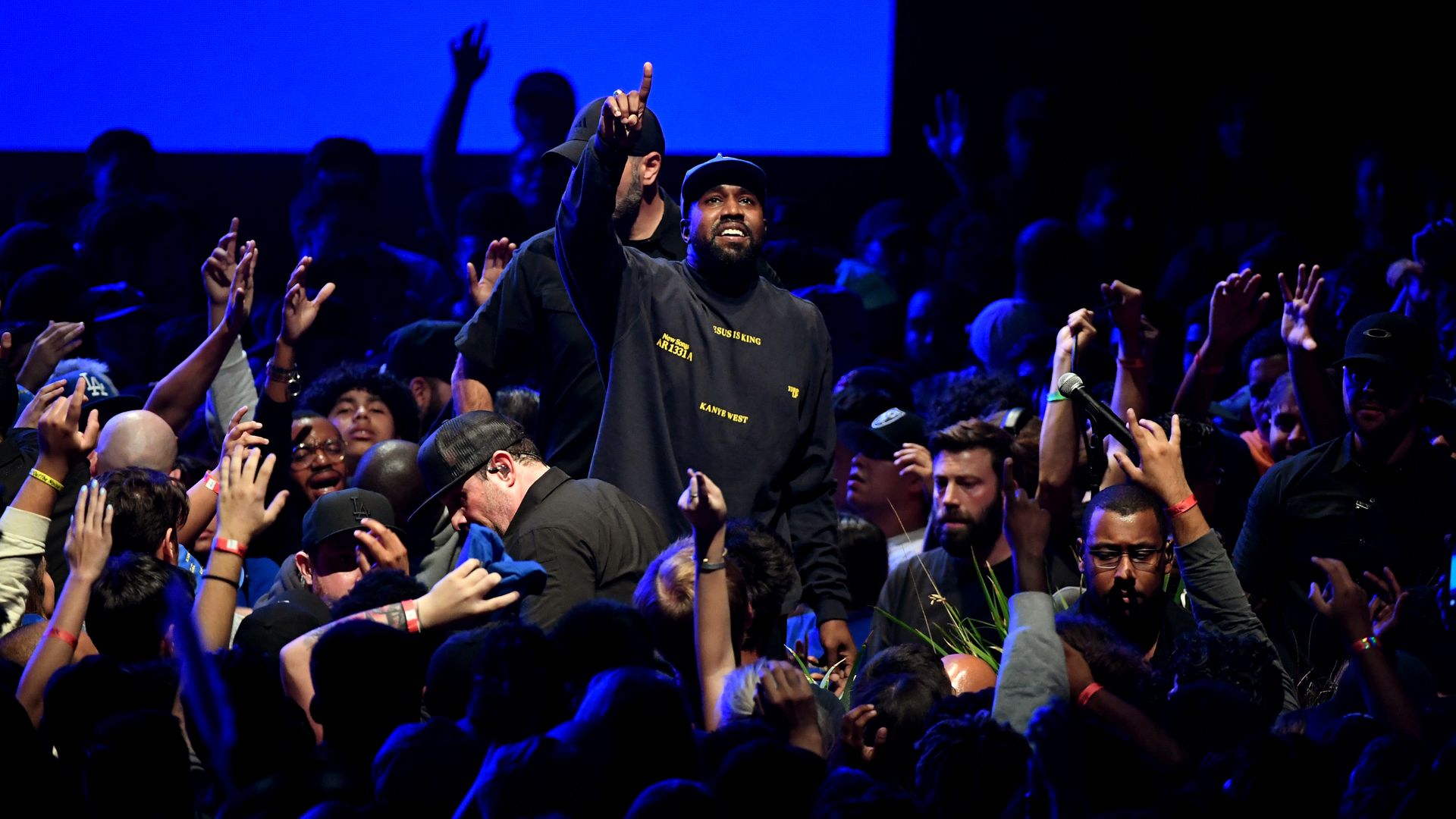 News Driven: Kanye West released his latest album "Jesus Is King" on Friday after a series of long delays – to the last minute – to tweak his songs and mixes before

Game Status: This is not the first time West has experienced zero hour pressure on his art. He went so far as to significantly edit his work, having already been released, calling his 201

Big Picture: While West is certainly the biggest offender when it comes to editing his music after the fact, Taylor Swift also came into play this year. Her return single "MO!" it included a talking line ("Hey, kids, spelling is fun!") that was widely mocked online – and mysteriously disappeared from the song's version of the album.