Kate Middleton and Prince William split: The only thing Kate was forced to accept | Royal | News 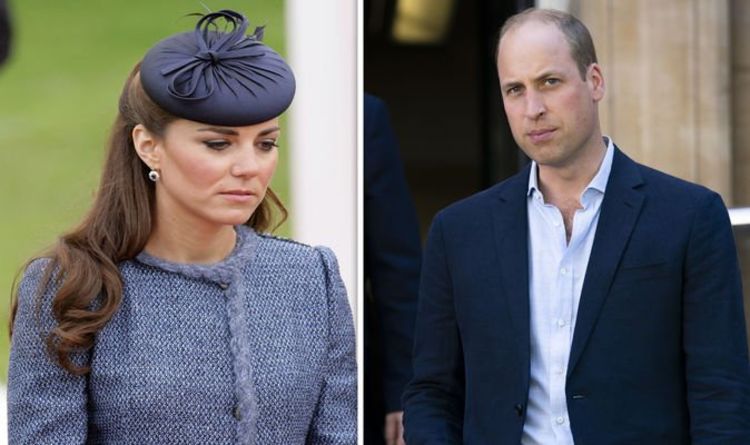 Although Kate, Duchess of Cambridge and Prince William are images of marital bliss, the course of true love has not always been a smooth one for the couple. After their first meeting nearly twenty years ago, as students at St Andrews University, Kate and William are now proud parents of three beautiful children. Read on to find out the heartbreaking thing Kate was forced to accept for her relationship with the future King.

Kate, Duchess of Cambridge and Prince William captured the hearts of the nation during their glorious wedding ceremony in 2011.

But in 2007 Kate and William's relationship collided with a rock patch.

At that time, and a friend told the Daily Mail Kate desperately wanted the prince to offer her, but William believed that "all the fun" had disappeared from their relationship.

The girlfriend says, "As far as she was concerned, it wasn't a matter of 'if', just 'when.

"She openly admitted that she was expecting an official announcement to be made by Clarence House."

Another source told the William newspaper "just not ready to put up." with K

And there was one thing Kate would be forced to accept when it came to being with the King.

READ MORE: Is Megan Markle the Next Sarah Ferguson?

They said, "He always had a rotating eye, far more than Harry, who was destined to be a family playboy.

"This is something Kate has always had known and accepted ̵

"I suppose in that respect she would make a perfect Princess of Wales.

"What has changed in recent months, however, is how the public begins to view Kate as a future princess. "

Kate and William's split lasts only a few months, and the couple seem to be back on the road pretty quickly. 19659003] Kate and William announce their engagement back in 2010, and their tumultuous past is already behind them. your teacher.