Kelsey Berreth fiance Patrick Frazee told pal, 'if there is no body, there is no crime,' according to testimony 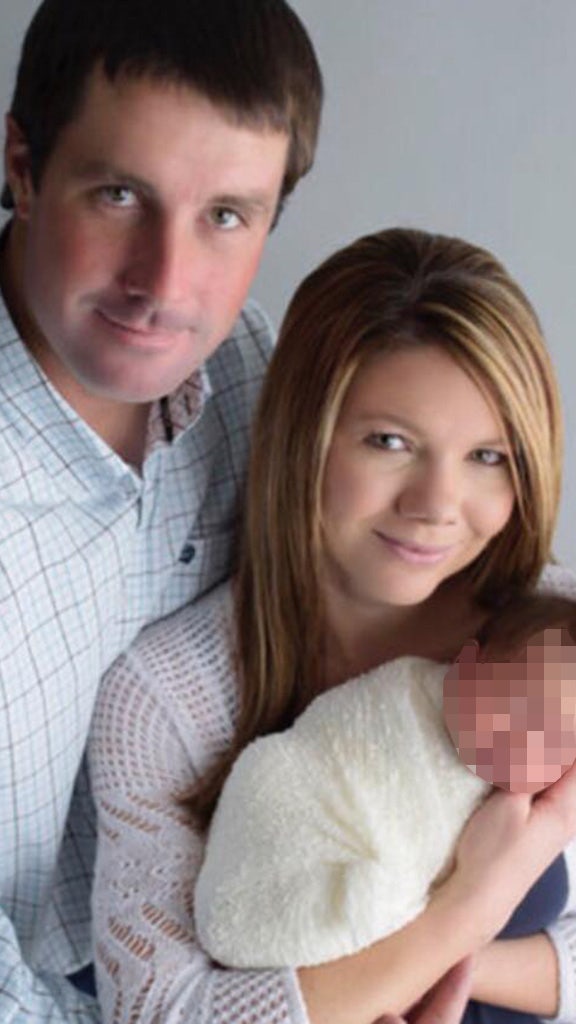 The jury heard on Friday prosecution witness Joe Moore quote Frazee as saying, "if there is no body, there is no crime ”during a time when police were questioning Frazee in the disappearance of his fiancee Kelsey Berreth.

Moore's testimony came a day after the prosecution's star witness, Idaho nurse Krystal Kenney, told the jury that Frazee was cheating on Berreth with her and that she cleaned up Berreth's blood after Frazee killed her with a baseball bat.

This booking photo provided by Teller County Sheriff's Office shows Patrick Frazee, fiance of missing Colorado woman Kelsey Berreth, who was arrested Friday, Dec. 21, 2018, at his home in the Florissant community, Colo Frazee has been charged with murder and solicitation to commit murder in the death of his missing fiancee. Frazee learned of five charges against him during a brief court appearance Monday, Dec. 31, 2018 and Cripple Creek. (Teller County Sheriff's Office via AP, File)

Frazee, 33, is charged with killing the 29-year-old Berreth last year on Thanksgiving Day at her home in Woodland Park, Colo. He was arrested Dec. 21, three weeks after her mother reported her missing.

The body has not been found.

Moore recounted for the jury other incriminating statements he said Frazee made to him before his arrest and as far back as April 2018. He

The pal was tested that one day before the arrest, Frazee told him that he did not understand why Berreth's disappearance was drawing so much attention from the national media, KUSA -TV reported.

“And he's like 'man, if I had known it was going to blow this big, I would never have…'” Moore tested, the station reported. He tested that Frazee stopped talking at that point.

Moore also tested that in April, Frazee told him he had figured out a way to kill Berreth.

Moore said Frazee had made the comment after asking him how his relationship with Berreth was going.

Frazee has pleaded not guilty. He had a daughter with Berreth and took custody after her disappearance. The child is now in the custody of Berreth's parents.